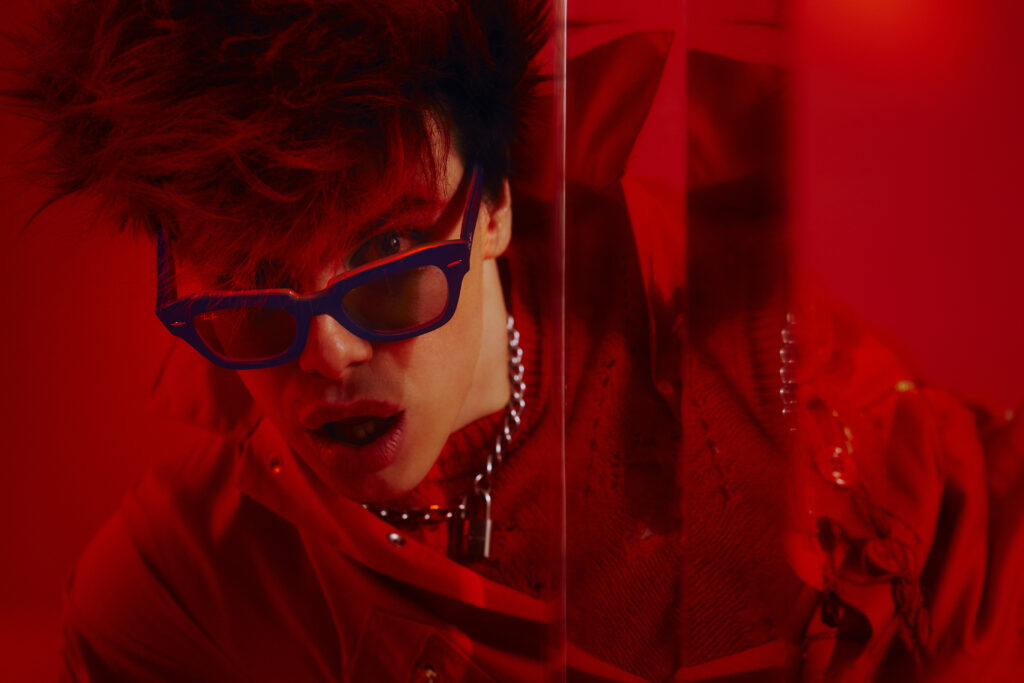 YUNGBLUD has built a community around him, a place where millions of misfits around the globe can belong. Ray-Ban salutes this tribe of authentic individuals getting their glow on with a new take on three bold acetate styles, each infused with YUNGBLUD’s bold energy and inimitable personal style. There is no better way to brighten the holiday season up with one of these modern and fun takes on a classic Ray-Ban style.

State Street an elegantly squared take on the classic Ray-Ban Wayfarer. The acetate frames, sandwiching blue and orange in a bi-layer interpretation of the much-loved Ray-Ban staple, enriched by Evolve Photochromic lenses. 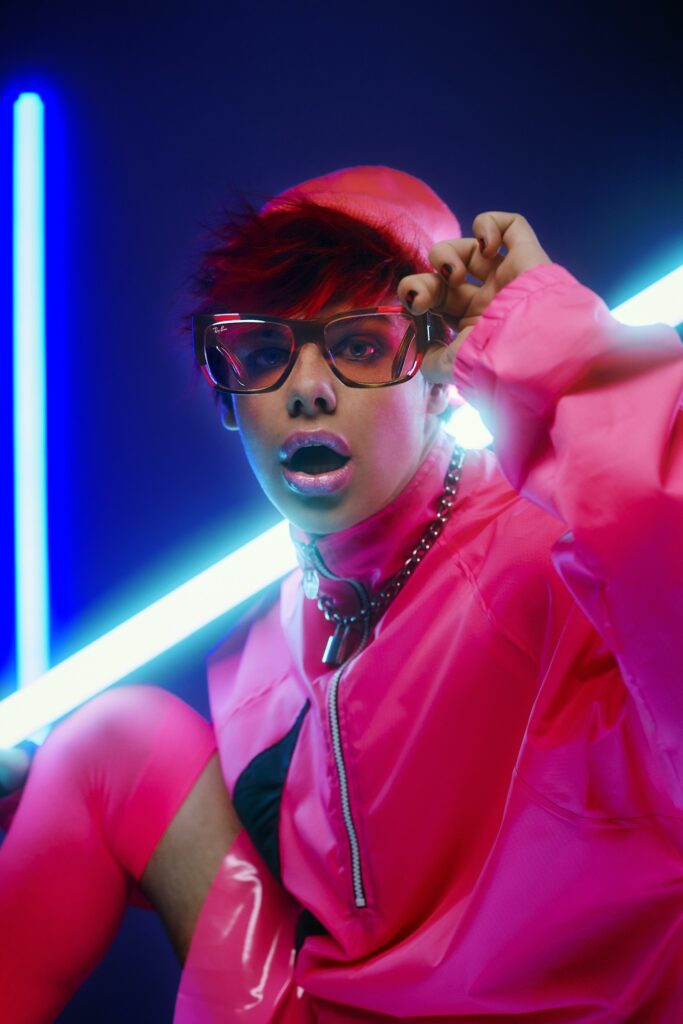 The distinctive profile of the Nomad Pink recalls 1970s rock and film history. The frames have a disruptive shot of neon pink to the acetate frames, and pink Evolve photochromic lenses. 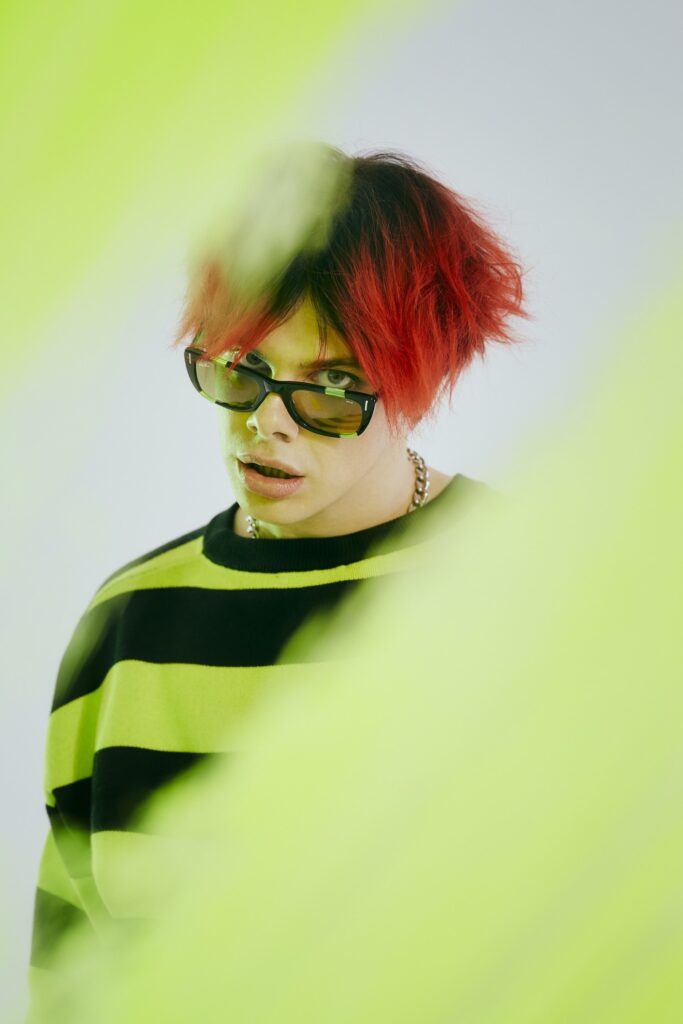 An authentic jet-set style of the Caribbean, first released in the 1960s as a subtle twist on the original Wayfarer, set with green Evolve photochromic lenses and Green dashes on black acetate.

Shop these styles and more this holiday season at Ray-Ban.com 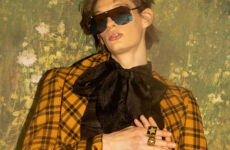 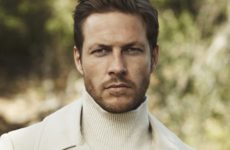 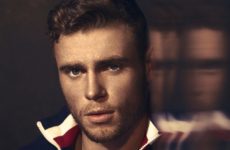