Dark, brooding colors and plush materials were omnipresent at Zachary Prell’s Fall 2017 presentation held in an open space at Skylight Clarkson Studios in lower Manhattan. The mood was vibrant with pulsing music, but the clothes were somber. Stoic models stood on small pedestal-like boxes dispersed evenly throughout the room as passersby walked between viewing each look from every angle.

“Given this past year’s particularly challenging climate, it’s become increasingly important to us to accompany our guy as he navigates the highs and lows. While still aiming to instill quiet confidence and to champion his purpose, it’s about elevating and embracing every journey,” Prell said in a statement.

From the start of his label, Prell has tried to make menswear accessible and open it up beyond the confines of normal suiting. That he most definitely did. The clothes were handsome and the neutral palette made swapping in a pair of storm gray cargo pants for tailored wool trousers a breeze.

Prell is a former investment banker making him well-versed in the benefits of uniform dressing and the simplification it brings. He seemed to fuse those references with industrial gear to create slim-fitting jackets in heather gray wool that could easily be mistaken for a blazer if you looked too quickly. What was present in terms of tailoring was incredibly soft with rounded shoulders in the vein of traditional Neapolitan haberdashery.

More and more luxury retailers are carrying Prell including Bloomingdales and Neiman Marcus with Nordstrom being the latest giant to join the fray. Prell’s clothes are sellable and possess an athletic touch that is definitely desirable. However, many of the world’s top fitness apparel brands like Nike, Adidas and Reebok are turning themselves into lifestyle brands with a fashion edge. With fashion labels having spent years borrowing so heavily from those very firms, it’s critically important that Prell remains distinct so as not to become confused with brands which used to be in utterly different categories.

The outerwear was really the standout component of the bunch with a variety of fresh options that still felt familiar. The jackets were lovely as well and provided great contrast to the more casual bottoms, many of which were versions of sweatpants done up in dressy woolens. I do wish that the lower half of the silhouette was sharpened up a bit to better match the sartorial elements above, but the proposal was an interesting one. If Prell can continue refining his ideas, he’s sure to have an even stronger presence at the shows by this time next year. 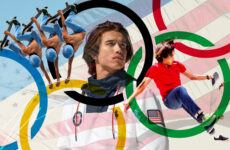 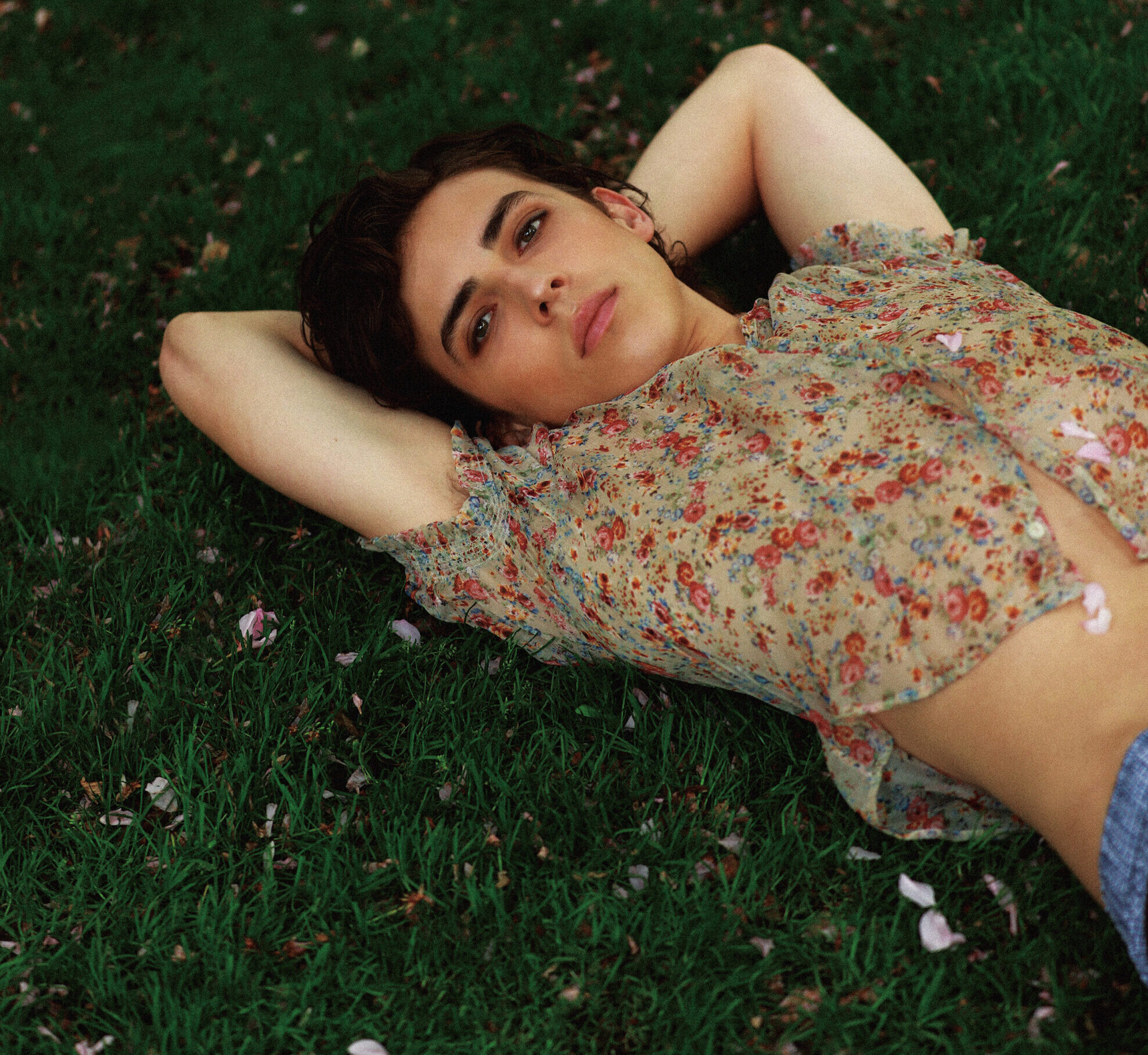 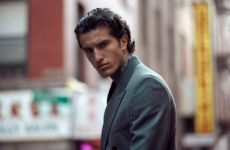