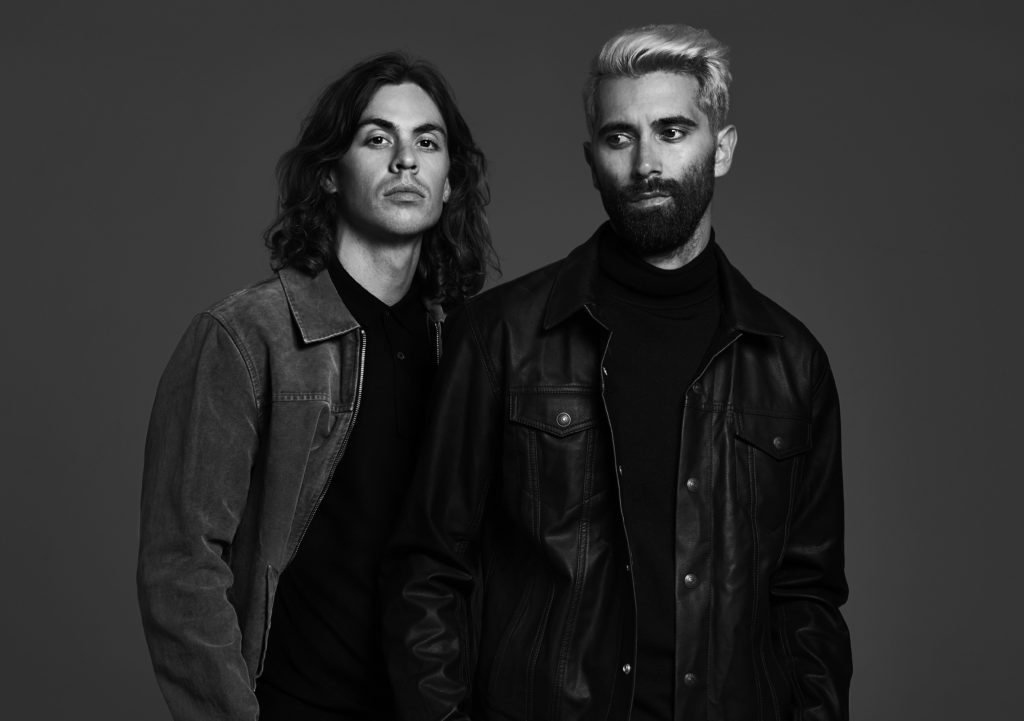 Yellow Claw is a Dutch DJ and record production duo from Amsterdam consisting of Jim Aasgier (born Jim Taihuttu) and Nizzle (born Nils Rondhuis). The duo’s music is a mix of a wide range of genres and often incorporates elements from trap, hip hop, dubstep, big room house, hardstyle and moombahton. We sat down with the duo to talk music and business.

What did you both grow up listening to, favorite album or artist when you were young or early teens?

We used to listen to a lot of grunge and punk rock stuff. Nirvana, Green Day, Rage Against the Machine, that kind of stuff. A lot of Nirvana mainly.

How do you think those songs or the artists influence you now as an artist?

I think the raw energy and loudness of that music definitely made an impact. We were doing “wall of deaths” and moshpits on half-tempo drops back in 2010 when that stuff was totally unheard of in dance still. You almost can’t imagine that now since everybody is doing the same old stuff playing the same old drops.

Do you have a go-to record or album that is outside of EDM and what is it and why?

I listen to “Kind of Blue” by Miles Davis at least once a week. But the first albums of N.E.R.D, Vampire Weekend or Robin Thicke still hit those feels too.

Tell us more about how you both got started in EDM? Was it love at the start?

We both were hip-hop DJs for many years but got into mixing downtempo hip-hop records with early Rusko dunstep or Hudson Miohawk beats. We started just to create a new kind of energy. And through making those kinds of beats and putting them on SoundCloud, we started meeting likeminded people like Diplo and Flosstradamus. I don’t think we ever considered ourselves to be EDM until we got booked for EDCLV in 2014 and had the settime before Afrojack.

What was the biggest hurdle for you as both an artist and a businessman/men?

Balancing the time spent on working and living is the biggest hurdle. At a certain point, there is a party on every day of the week somewhere in the world. You cant play them all. Taking your time to appreciate things in this blessed but superfast life has been something we really had to put effort into doing.

Do you have a favorite track right now to perform at concerts like Tomorrowland Main Stage, maybe a song the audience really responds too?

Currently playing a lot of Gammer, Juyen Sebulba, Dither, and Ghoster stuff to be honest.

You have a label and a clothing line — how are these two similar and how are they different?

They are both about just doing what we feel like doing and daring to take a risk both creatively as financially.

You are very active on social, IG to be specific. What does Instagram space mean to you right now? What do you love about it, and what do you hate about it?

We love about it that we can communicate with our people directly. It’s really great, to get to share your story, without third parties interfering. Personally we don’t hate anything about it but it is unfortunate to see people losing themselves on it. We have seen people who are so preoccupied by faking that they’ve already made it on socials that in the end, they had no more time and energy left to actually put in the work to make it. That’s the moment when you see people missing deadlines to finish new music while at the same time they are flexing on the gram doing grocery shopping dressed up as ninjas with sunglasses on, going “live” about what milk to buy…That’s not it.

Are there any common EDM myths you would like to debunk in regards to Yellow Claw?

Yes, that we are not two former top models put together by Simon Powell in order to reign the EDM world. 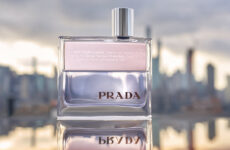 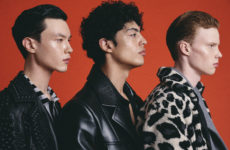 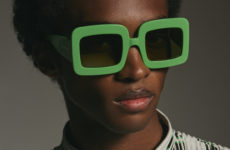