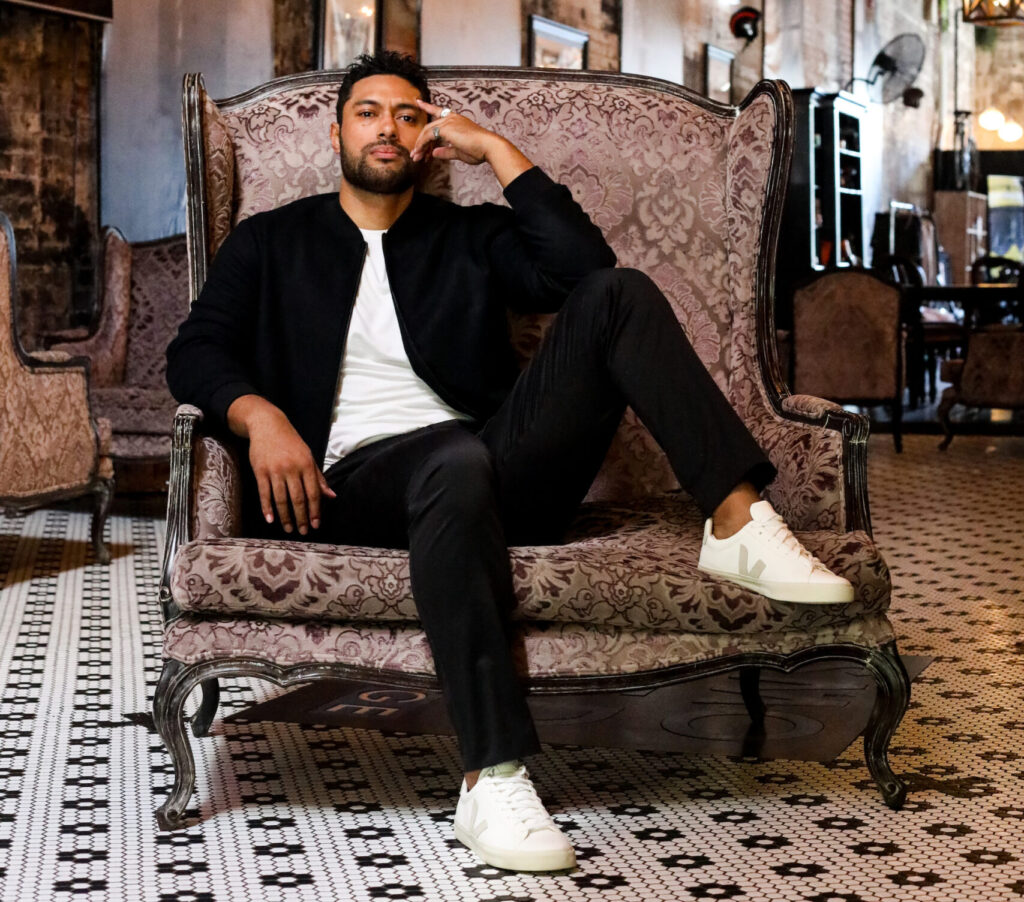 A graduate of Australia’s prestigious National Institute of Dramatic Art, Uli Latukefu is making his American network television debut in NBC’s upcoming sitcom, “Young Rock.” this Spring. Handpicked by Dwayne “The Rock” Johnson to portray him during his college football years, Uli beat out thousands of hopefuls for the role. “Young Rock” premiered on NBC on February 16th and is a fictionalized comedic look at the formative years of Dwayne Johnson’s life…leading up to his “future” campaign for president of the United States. We caught up with the actor for an exclusive conversation for Man of Metropolis.

MM: How did the role of Young Rock come about, did you have to go to a casting and meet and greet with him?

UL: I had the first and call back auditions in Sydney and then flew out to Los Angeles for a chemistry read, which was immediately after Coronavirus began to really kick-off. I flew back to Sydney, did one more call back audition, and a few weeks later got the call I got the job. Dwayne and I met over zoom after I got the job and talked at length about his youth and all the things I needed to know heading into the show.

MM: Taking a step back how did you get your start in tv and film and where would you like to take it as far as genre and roles?

UL: I landed my first job in tv shortly after graduating from drama school. When I first auditioned for the school, I just wanted to be the best actor I could be. I’m enjoying doing comedy at the moment but I enjoy doing all genres. Ultimately I want to make movies and tv that make an impact on people.

MM: Obviously you are a big guy and an athlete can you tell us more about your background in sport and fitness?

UL: I’ve always loved sports and being active. I grew up playing rugby union early on up until shortly after high school. I played basketball, volleyball and cricket, and even table tennis for a while. I graduated with a BA in Exercise Science at university but it just wasn’t my thing even though training and keeping in good health are important to me.

MM: How did sport prepare you for entertainment?

UL: Apart from the physical demands for certain roles, sports psychology was always interesting to me. Why athletes do what they do/how they best prepare mentally for each game/coping with injury and a slump etc. I guess understanding the inner dynamics of human behavior in a competitive environment is something I adopted early on.

MM: Since you are wearing one in the episode let’s talk about the crop top, did you know these are making a comeback — especially on Tik Tok! Do you own any yourself?

UL: Hahaha, I never knew that! I definitely do not own a crop top at the moment but who knows maybe down the track! Some of the fashion in the show is hilarious but I also actually love some of it – the University of Miami gear especially.

MM: What was one outfit or style you rocked growing up as an athlete or casually you regret or laugh at and what was it?

UL: Haha, I don’t know who thought they were ever a good idea to make but I had wide bottom corduroy jeans. Poo-brown. Admittedly, I didn’t have much money to have many clothing options but if I could go back, I’d spend my money elsewhere.

MM: Was Dwayne on set for your filming of the show, what was that like and where did you guys shoot since you are based in AUS?

UL: Because of Coronavirus, and shifting schedules on nearly every production, Dwayne couldn’t make it out to Australia to shoot his scenes but it worked out fine. We shot in Brisbane which is still a city that has managed Covid numbers to a minimum. It was really great to be able to just have the chance to work in that environment knowing what is still going on around the world. 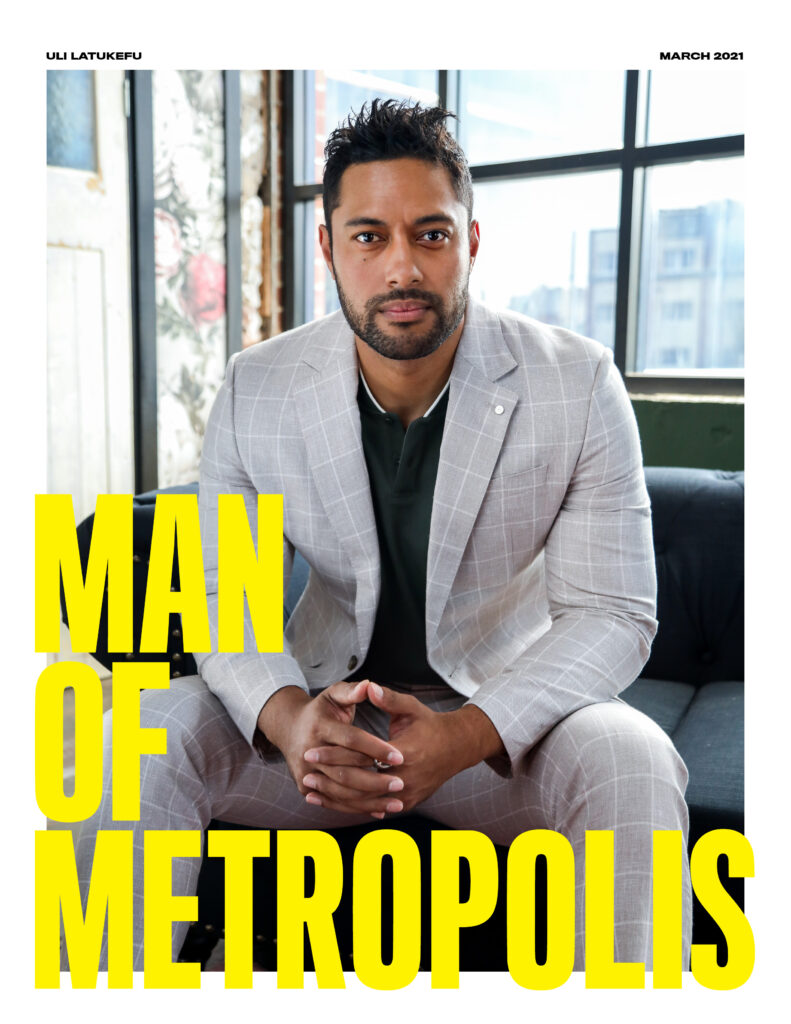 MM: Did you do any major workouts or changes to your workout routine to get ready for the show?

UL: Yes I started training 5, sometimes 6 days a week but the big shift was my nutrition. I was eating roughly 4000 calories a day to try and emulate Dwayne’s physique at that age. It wasn’t all pizza and burgers either so that sucked! haha.

MM: Can we expect to see more of you on the gridiron playing for the U in the rest of this season? Any hints on what to expect?

UL: We mostly see Dwayne scratching for the starting spot at the U but the injury he got early onset him back a long way. On top of that, there were players that ended up going to the NFL on that same team. It was hard.

MM: Switching gears we get to see more of your persona style with this fashion story: what was your favorite look?

UL: I always enjoy smart casual. I liked all the looks but I’d say the blue bomber jacket, white tee, and chinos.

MM: How would you describe your personal style and what is your go-to look on any given day?

UL: It really depends on what I have for the day obviously but my go-to would be some jeans and a tee.

MM: How have you been staying motivated and busy during the pandemic and what have you missed the most during this time?

UL: Fortunately here in Australia, for the most part, we’ve managed to continue living close to us we were pre-covid, with much lower cases. I’m very aware and grateful for how fortunate we are, so I don’t take being able to do anything for granted. 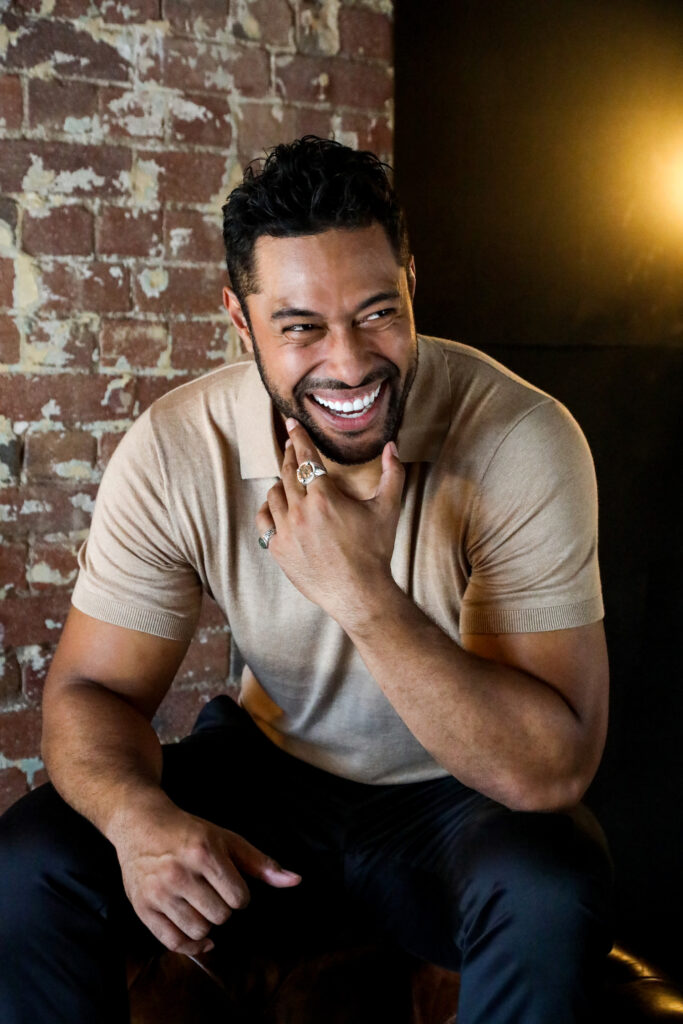 MM: Any major binging or streaming happening you want to tell us about, award-winning shows or guilty pleasures that have gotten you through this last year?

UL: I haven’t had the chance to binge anything recently but I really enjoyed The Queens Gambit. The performances were really great and I enjoyed them a lot.

MM: We like to end our interviews with this question:  Words to live by?

UL: Have faith and be true. Always. 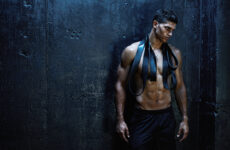 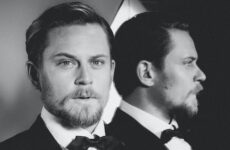 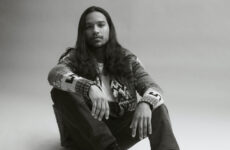