Brett Johnson is just 27,  but has shown his eponymous menswear collections since 2013. His Florence-based label reimagines classic menswear staples, then modernizes them. The result is an effortless sophistication, one that Johnson says speaks to the businessman who “admires the quality and tailored goods while also embracing the outdoors.” The Brett Johnson man is a hybrid. 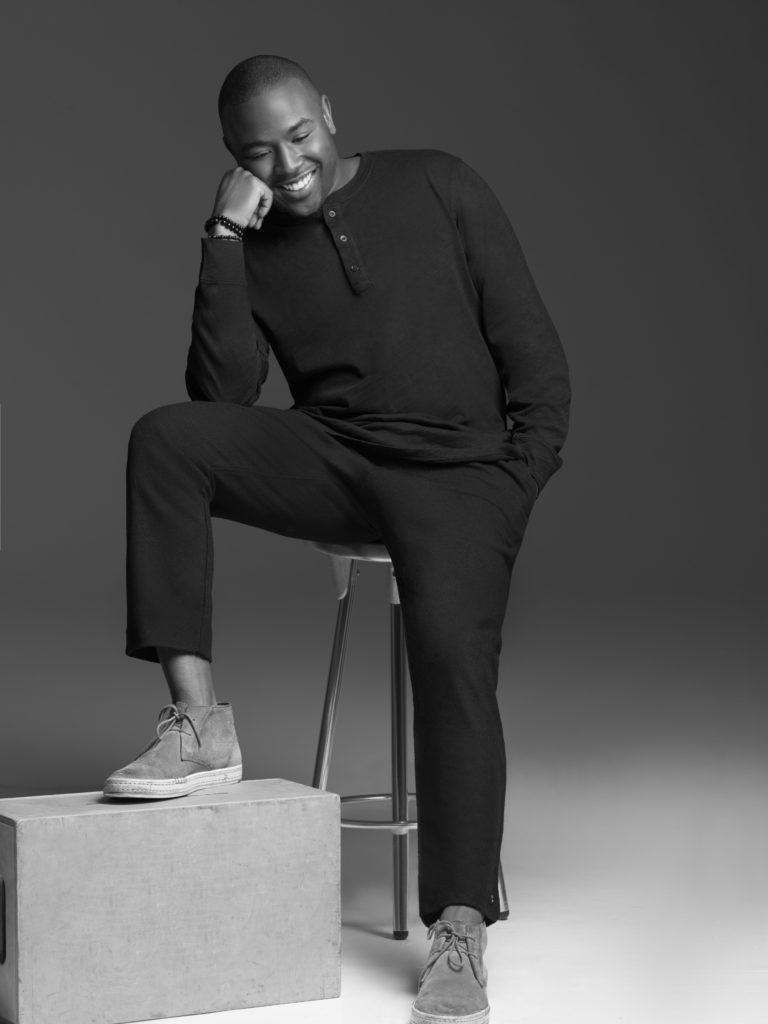 In modern fashion, Johnson got his start by customizing Air Force Ones. He owned a pair and wanted him to be unique. So, he sourced unique leathers and fabrics while on trips to Italy. (Johnson’s mother is Sicilian, so his family travels there frequently). A cobbler helped him re-imagine the sneaker, which became the first of many customizations.

This was chapter one for the aspiring designer, who would launch his first collection in 2013. As a self-driven man who wakes each day at 4 a.m.— to take calls with his Italian production team— Johnson owns one philosophy: “Forward ever, backward never.” His father—also his mentor— impressed this upon him as a young man. Johnson says that, because in fashion there are a lot of followers, the only following he allows himself is to follow instincts.

Johnson’s SS17 Collection is inspired by what the designer would wear in Sedona, on breaks from his studies at the University of Arizona. He fuses reality with fantasy to paint a vivid picture of beautiful landscapes, red rocks, tangerine sunsets, and a feeling that Sedona is the intersection between east and west. The collection is a study on extracting colors and textures, and formulating a western-inspired line for the Brett Johnson man. His hybrid guy is both rustic and urbane, so the collection is both sophisticated and wearable. 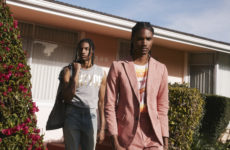 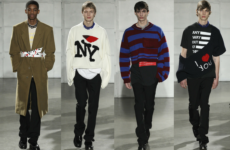 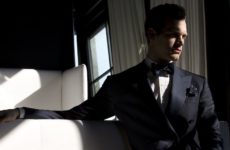