Leading by Design: Before he was Zachary Prell the designer, he was Zachary Prell the investment banker and the venture capitalist. At the time, Prell discovered a creative calling through his daily wardrobe: “All the shirts I wore every day to work felt like bed sheets; they were too long, too baggy, the cuffs were too tight, and they didn’t transition well from day to evening.” He enrolled in Columbia Business School to reimagine the sport shirt from start to finish. 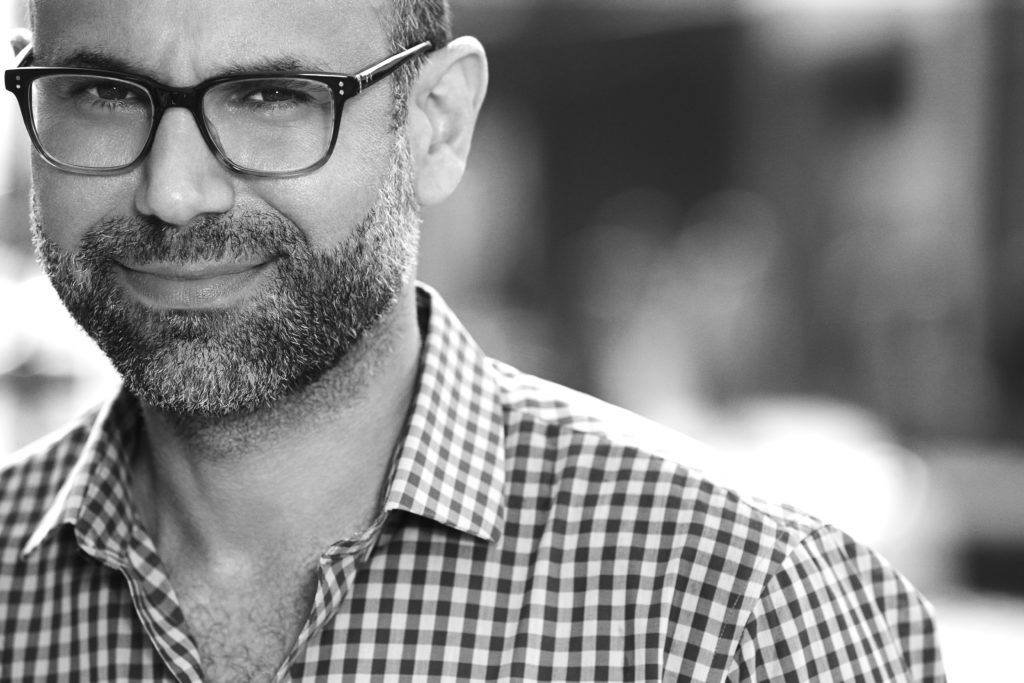 The journey to a better sport shirt didn’t start with sketches; it started with numbers. His unconventional background meant he would approach his new endeavor like a businessman, by visiting China to investigate sourcing options. He also visited Italy to learn about fabric quality from some of the world’s top mills, and once he was finally ready to design, Prell’s apartment became a studio: “It was the warehouse for the first few years, floor to ceiling with boxes. My friends in school were the first fit models.”

Prell’s thesis was to create a versatile day-to-evening, week-to-weekend collection, one incorporating the world’s most premier fabrics from Italy, but at a competitive price point. It would become the cornerstone of his eponymous brand.
In 2008, Zachary Prell (the brand) was carried in a single Nordstrom. It was a victory at the time, but now its product is carried in 92 Nordstrom stores. In 2010, Neiman Marcus began its Zachary Prell merchandising, and in 2015, Saks Fifth Avenue and Bloomingdale’s followed. Consistent success is built on two simple ideas. First, of the clothes: “Fit is so central to everything we do.” And secondly, of the company itself: “My team. As a venture capitalist, the importance of ‘the team’ was hammered into me. I had to surround myself with rock stars, with veterans who have more experience than me.”

Today, Zachary Prell has expanded into a full lifestyle collection, with outerwear, knitwear, swimwear, and more. The brand continues to grow based on a commitment to quality, fit, and a sophisticated aesthetic that embraces contemporary luxury. The collection is available at over 200 retail locations. This spring, Prell adds a soft suiting category, focused on fabric, texture, and stretch. Linen also plays a big role, with the introduction of linen sports shirts and tees. The theme for Prell’s 2017 spring collection is “renew”—a fitting word, given his brand’s impact on the industry. 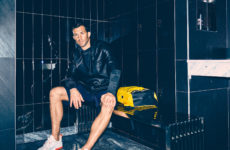 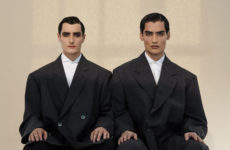 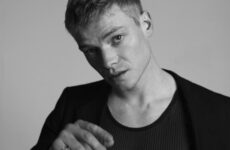