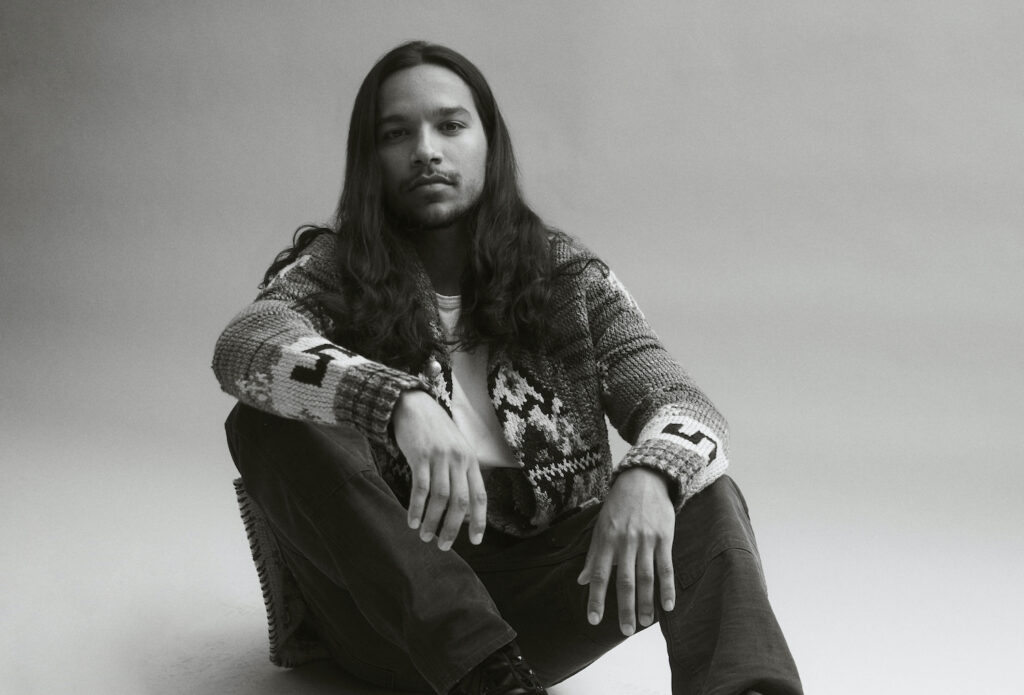 Tyler Dean Flores stars in Vertical Entertainment’s upcoming drama film “Reefa.” The story follows the real-life of an 18-year-old Colombian immigrant and artist Israel “Reefa” Hernandez (Tyler) during his last summer in Miami, before tragically being killed by Miami Beach cops in 2013. His infamous story left the local community outraged, and the country reeling from another case of police brutality. We also talk that other show, the Marvel series The Falcon and The Winter Soldier where Tyler is rumored to play a Flag Smashers on Disney+ hit series and we anticipate more from him in the final episodes airing this April.

Born and raised in Harlem, New York, Tyler discovered his passion for acting at an early age. What began as a modeling career to support his family as a pre-teen eventually turned into an illustrious acting career. When the opportunity to self-tape for Nolan’s “The Dark Knight Rises” came up, Tyler and his acting coach filmed against a Harlem hallway. The raw footage immediately impressed producers and Tyler went on to book the role of Mark just days after his eighth-grade graduation. Following the film’s debut, Tyler spent some time away from the industry, before deciding to pursue acting full time again in 2016.

Our editor and Creative Director, Seth Travis caught up with Tyler on zoom for our new YouTube series out now! 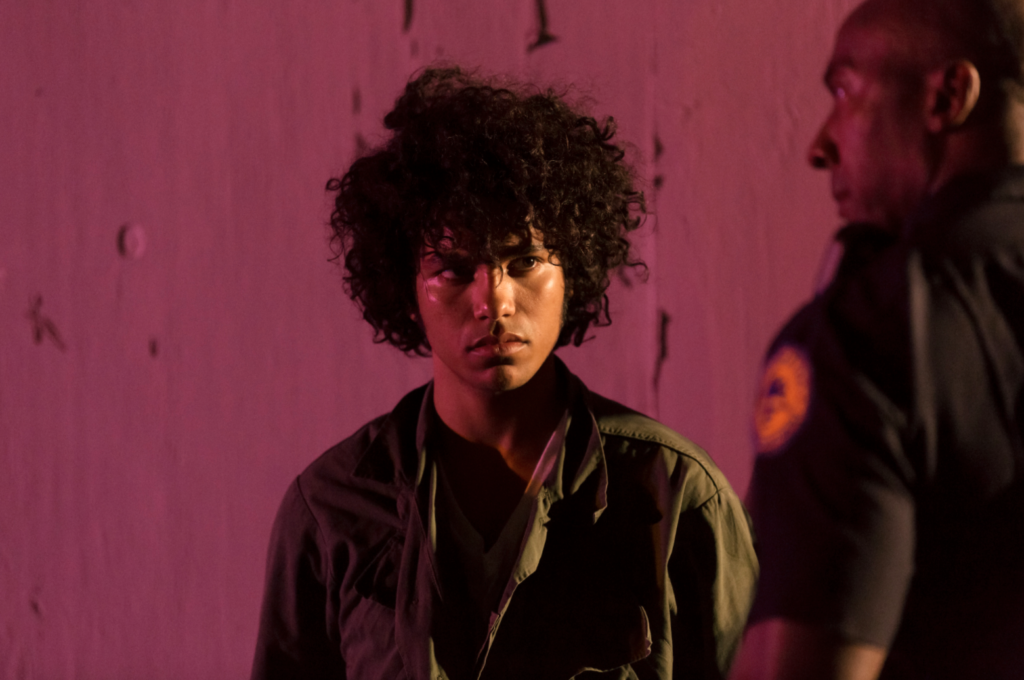 Watch our Interview with Tyler 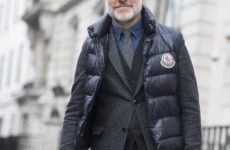 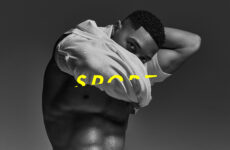 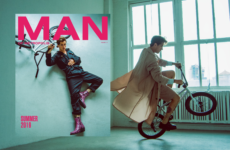