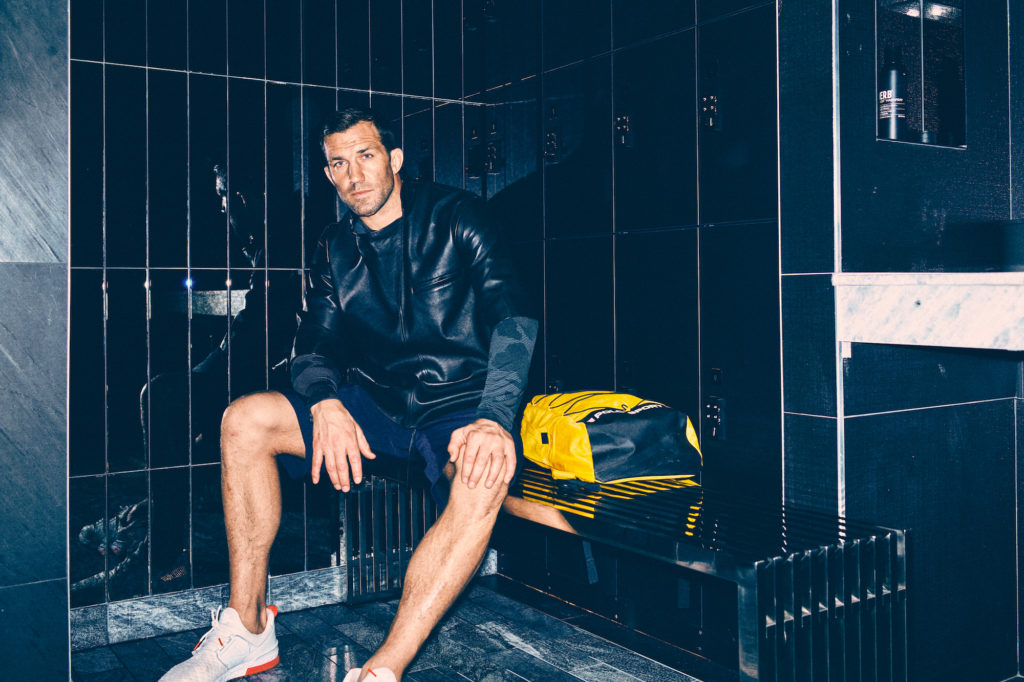 Luke Rockhold by Ryan Slack on location at GHOST in Brooklyn, NY

Luke comes from an athletic family. His father was a professional basketball player and his eldest brother, Matt, is a professional surfer. Luke found his way onto the wrestling mat in the seventh grade, and competed throughout high school, eventually qualifying for the California State finals. Deciding to forgo college wrestling, he made the decision to focus on jiu-jitsu where he eventually won a Blue Belt World Championship in 2006. Stemming from his affinity for grappling, and his acquired submission skills, he soon discovered his true passion in mixed martial arts (MMA).

Luke launched his professional MMA career in 2007 with two fights. Strikeforce, an MMA promotion based on the West Coast, immediately noted his talents and signed him in 2008. Luke proceeded a 9-0 win-streak, which led to his capture of the Strikeforce Middleweight Championship.

After two successful title defenses, the UFC purchased Strikeforce and moved its best athletes to compete in the Octagon.

In the UFC, Luke became an instant fan favorite. He was known as much for his good looks as his spectacular fighting style and world-class striking skills. We sat down with the Luke for at GHOST Brooklyn for issue one of Metropolis Sport. 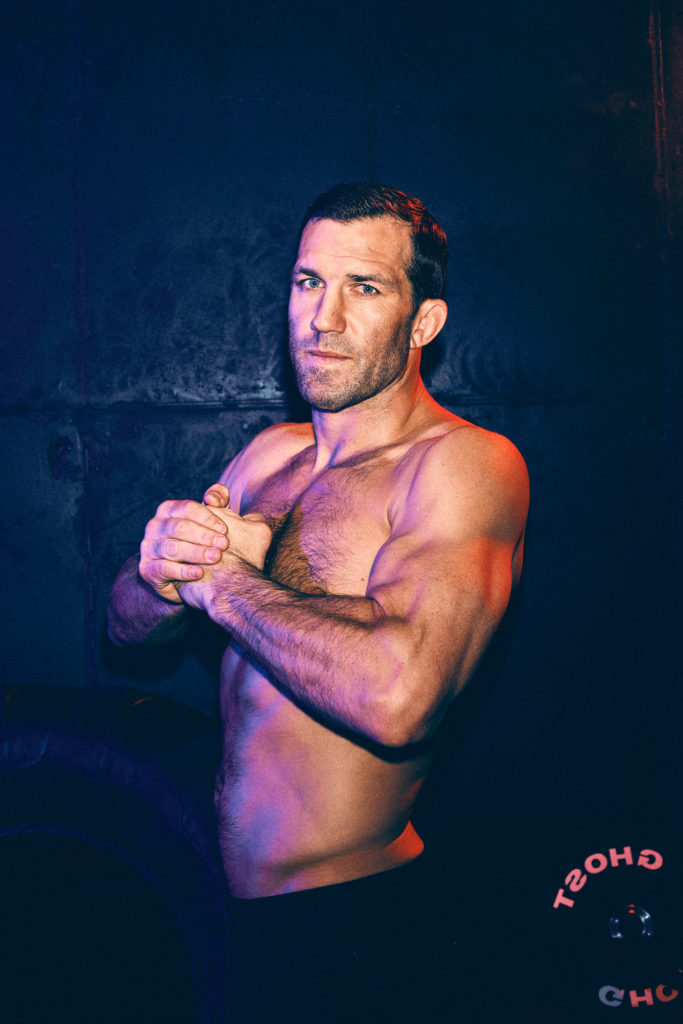 photo by Ryan Slack on location at GHOST

MM: Training & Competing are two very different things for a competitive athlete. Can you share what you have learned about?

LR: Competition has to be filled with passion and love. Without those ingredients, you have no business competing. Training is a way of life. Sharpening and strengthening your body and mind for life’s obstacles.

MM: You mentioned that rest has become as important as training. Can you tell us your discovery process for resting?

LR: Over the years the understanding of recovery is paramount. As we all the body doesn’t get any younger. Stressing the body through hot and cold treatments such as sauna and cold plunges to enhance circulation is key. Constricting and expanding the blood vessels forcing the blood to move. Along with proper nutrients to oxygenate the body. Some good vasodilators such a pomegranate juice and beets juice I’m a big fan of. 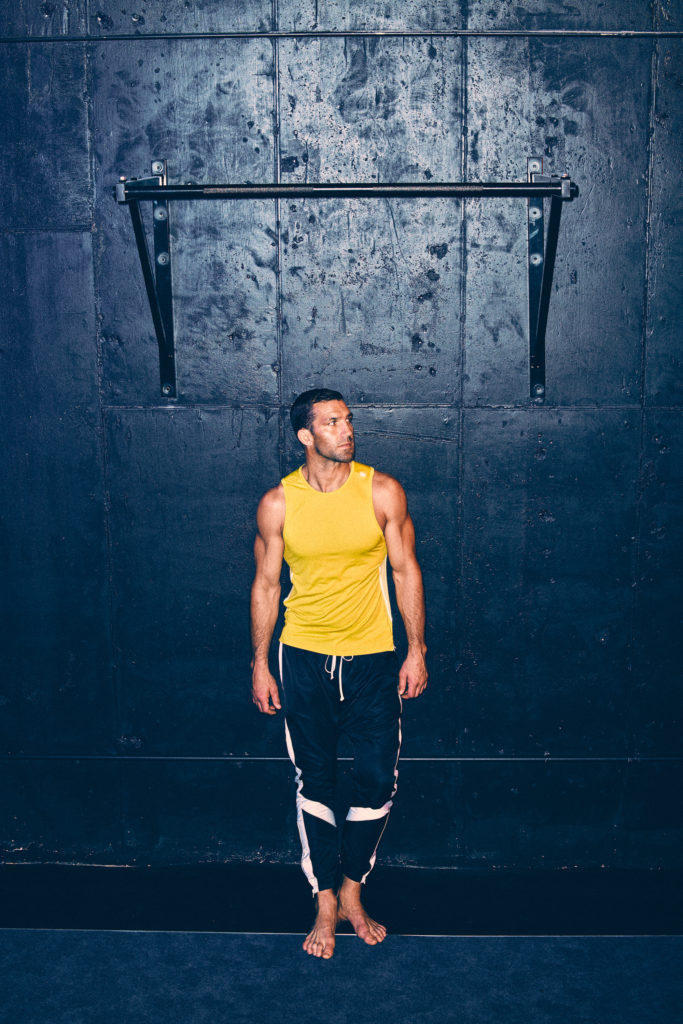 photo by Ryan Slack on location at GHOST

MM: What is your rest method now?

LR: Sleep has to be the most important role of an athlete in the recovery process. The more we reach REM sleep the more the body will release testosterone. I’ve noticed I’m best when I get at least 8 hours a night and 30-45 min a day if doing double days.

MM: We gotta know about your diet. You are a big guy. Between lifting, cardio, your travel, and the actual competitions what is your diet like?

LR: Diet is different for everybody depending on their body chemistry. For me when I’m in competition mode I seem to operate best on 5-6 meals a day. 3 mains and 2-3 snacks/smoothies. Snacks are fruit/veggie smoothies or nuts and carb-based fruit. Breakfast is eggs avocado and sweet potato or oatmeal with butter, egg, nuts, and fruit. Lunch is usually fish/chicken with complex carb rice/quinoa/potato with greens and avocado. Dinner, fish/chicken/steak with greens and avo or some sauce good fats. Rarely do I incorporate carbs at dinner unless ill up late has the energy to burn. A small source of fats before bed to speed up metabolism dark chocolate or sugar-free macaroons.

MM: When you want to indulge what is your go-to take-out or place to eat? What do you actually order?

LR: I love a good thin-crust pizza or a high-end dinner bacon cheeseburger. In-n-Out is my fast food go to.

MM: What sports do you play/enjoy in your leisure in Cali or elsewhere and what do you love about that sport?

LR: Golf is good for the soul. Surfing is too. I like to get outside and enjoy life. 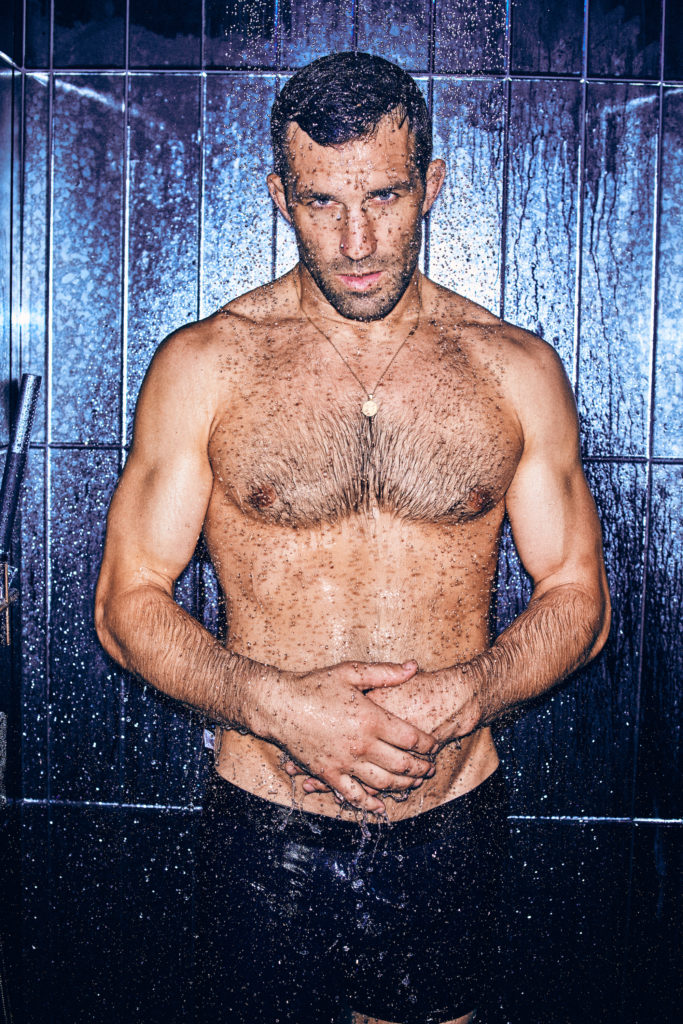 MM: How would you describe your mentality or personality as an athlete? (Maybe ESPN is doing a piece on you and they open up voiceover with 90 seconds of your training and fighting. What would you want your field of peers, competitors, and media to say about you as a professional fighter and man?

LR: Hard-working, determined, easy-going, and always trying to enjoy life to the fullest.

MM: What was the best book you read this year or favorite podcast where you tap into inspiration?

MM: If you could be a professional athlete in any other sport, what would it be and why?

I’d have to say golf. Traveling the world; working on the most beautiful landscapes earth has to offer. Also, it’s the only sport that has a professional senior league– getting paid into your 80s!

See more of our shoot with Luke in the premier issue of Metropolis Sport! 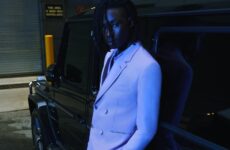 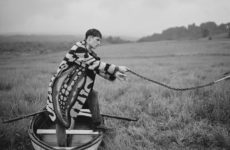 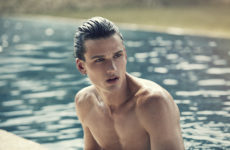