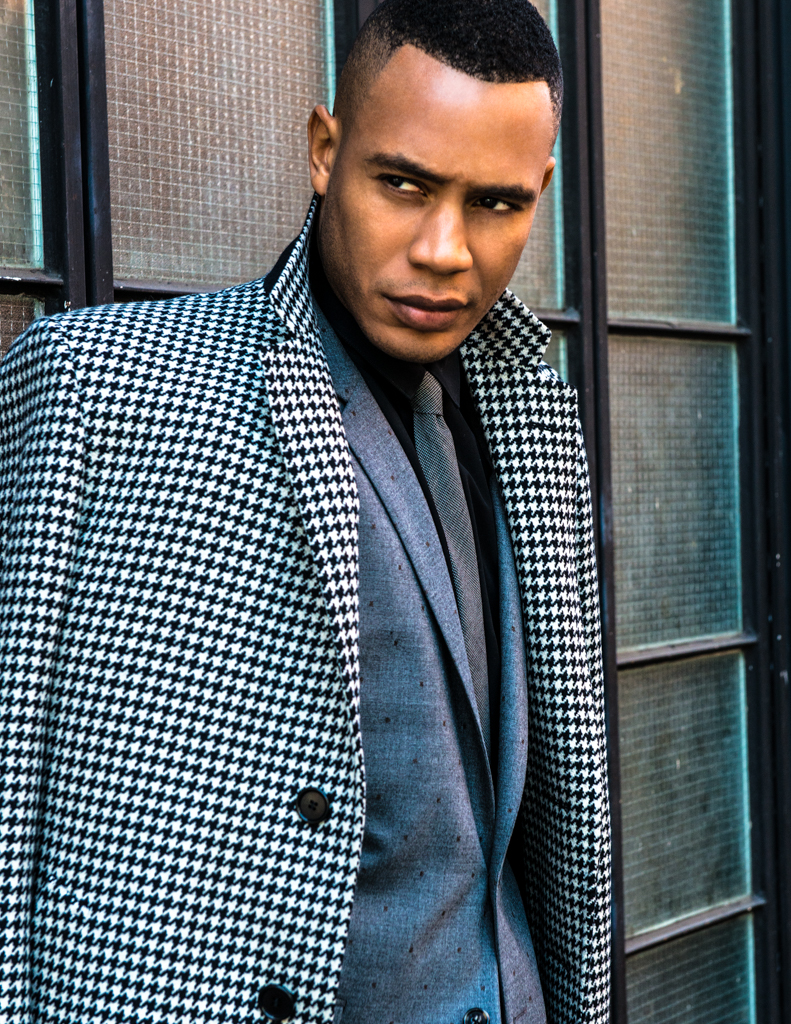 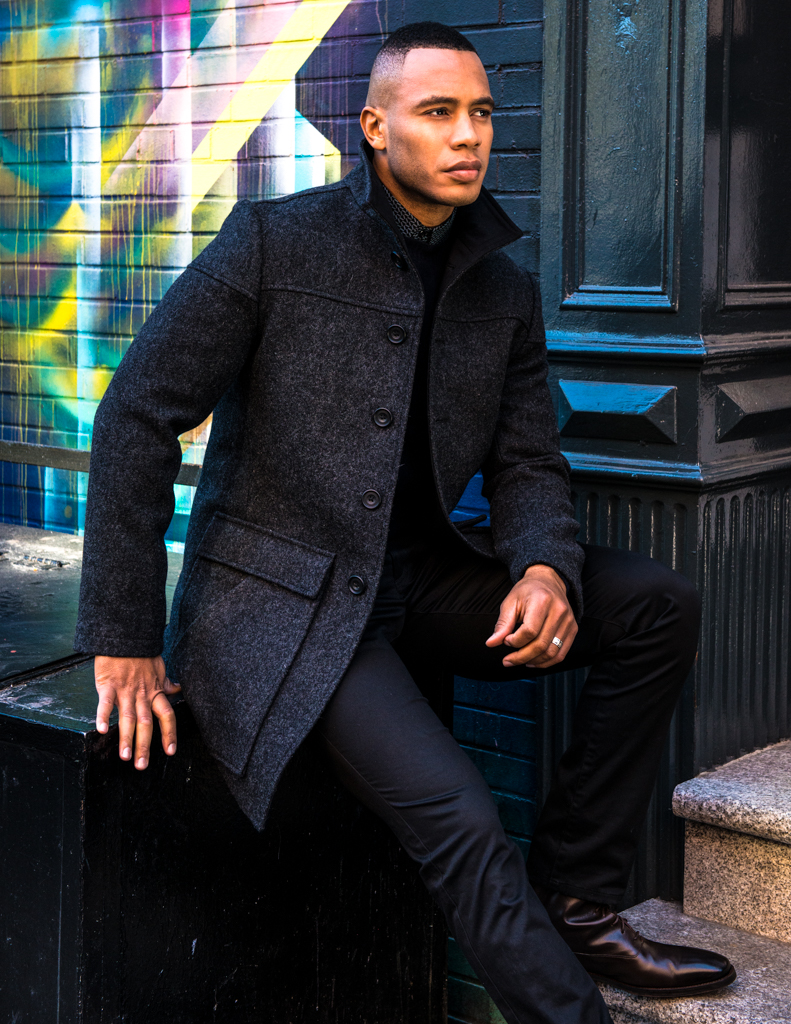 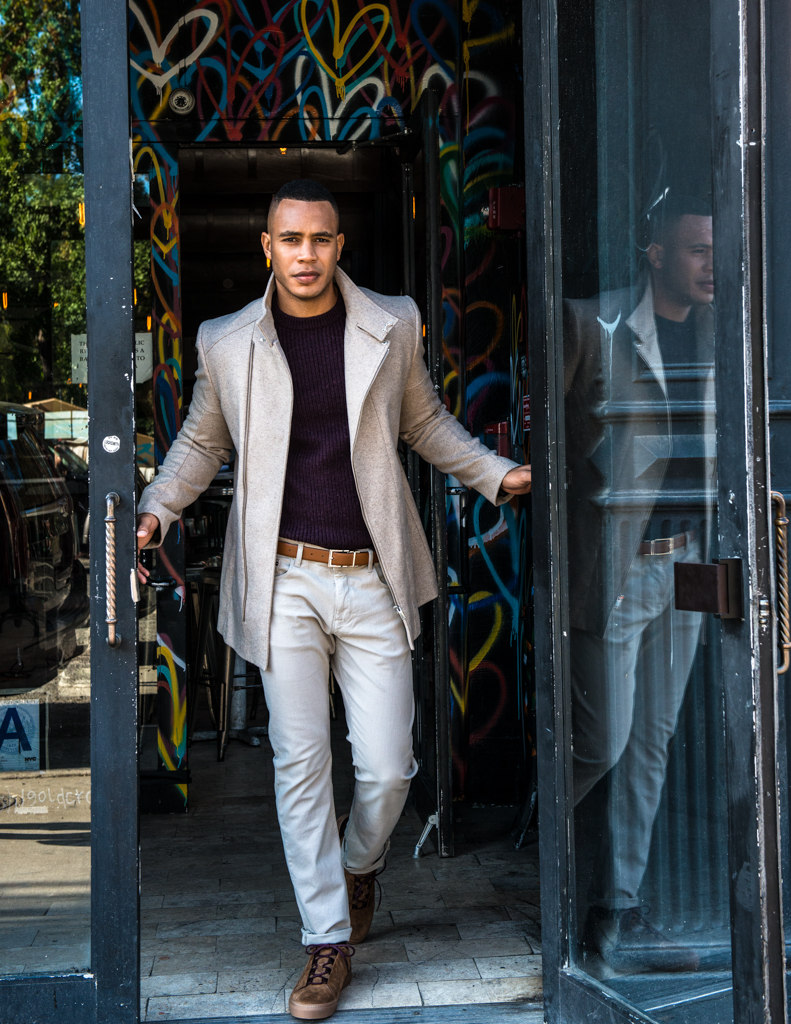 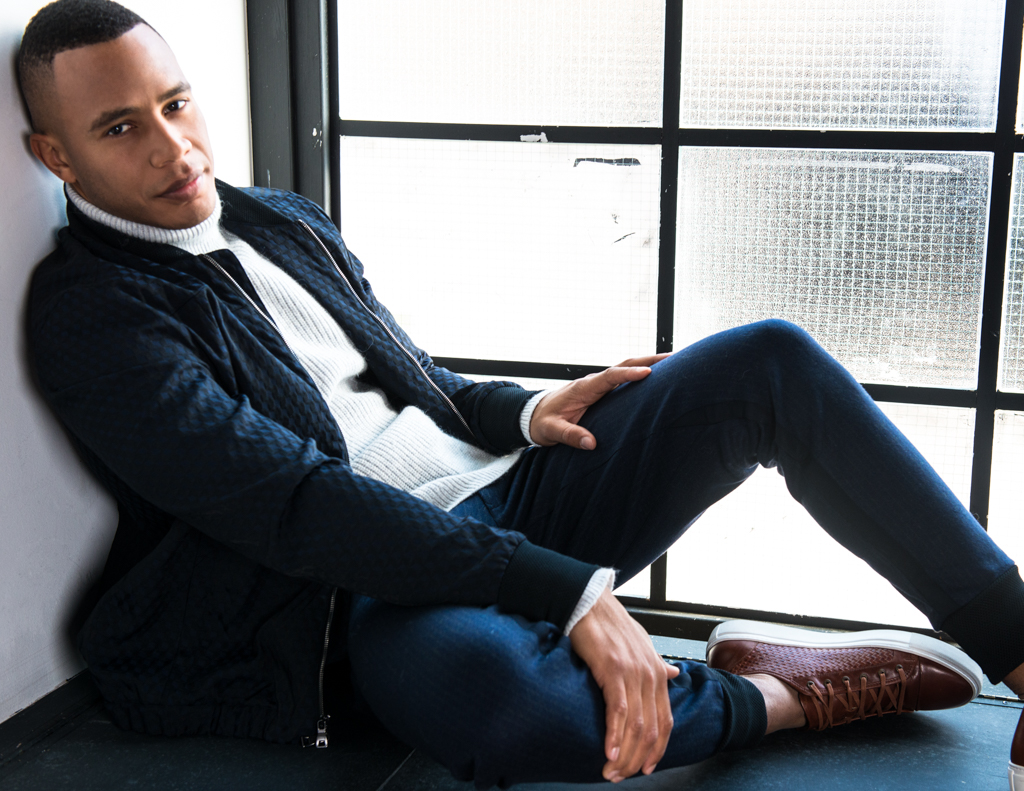 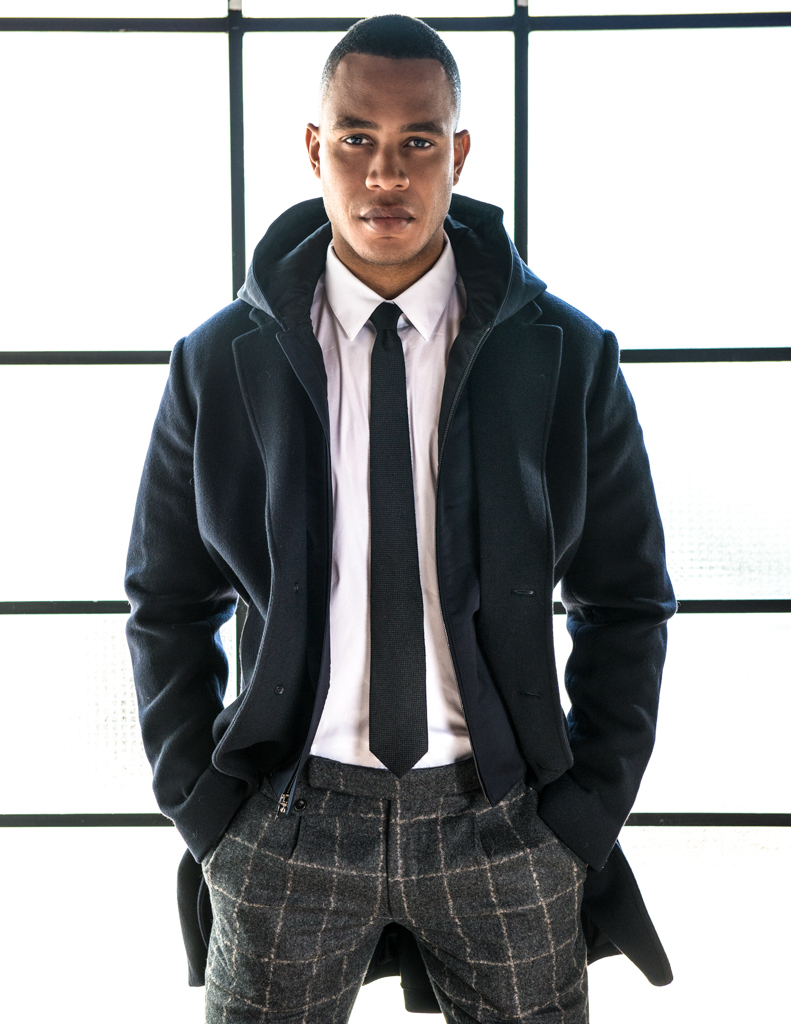 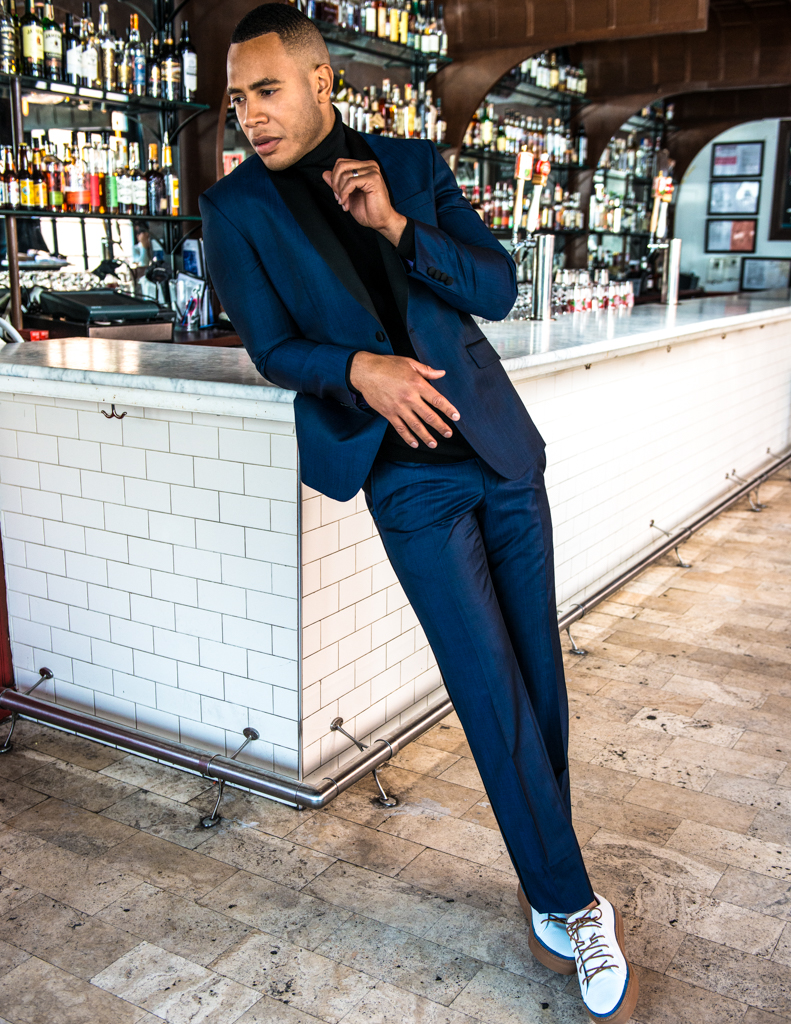 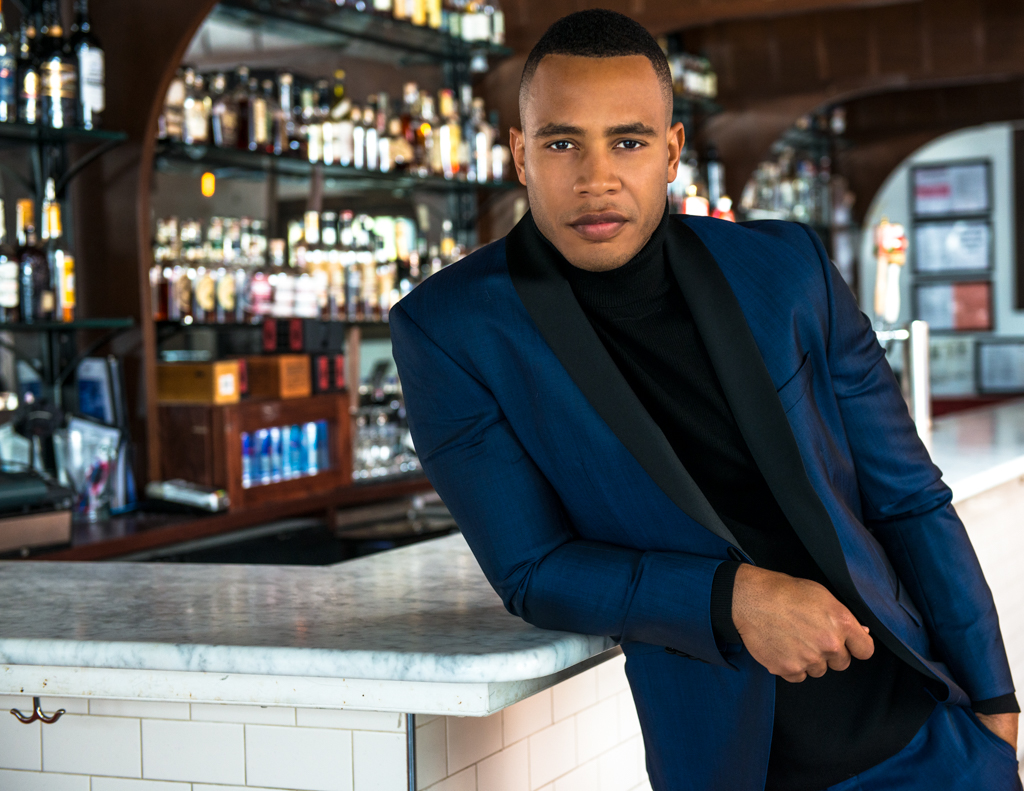 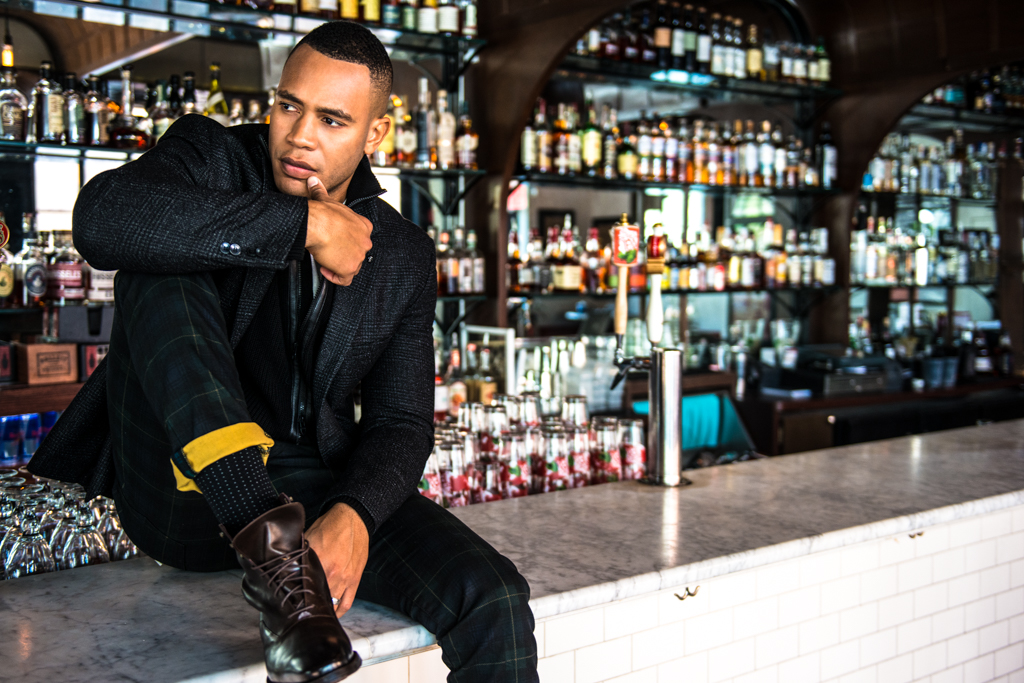 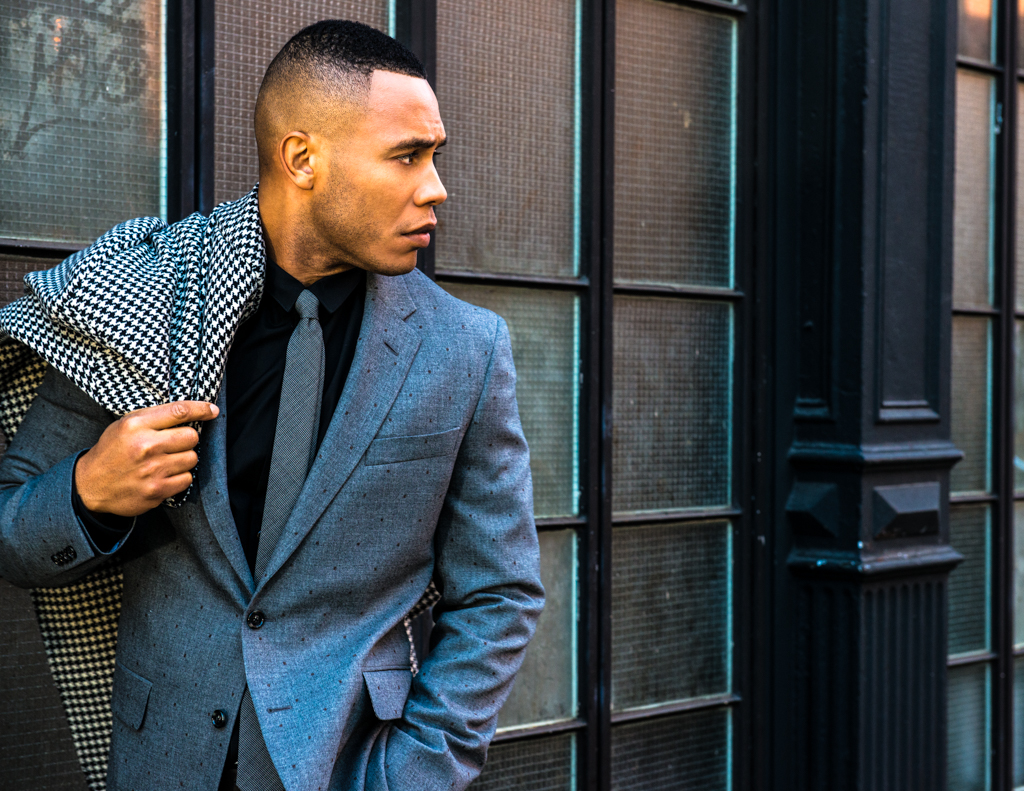 Nobody has had a better 2016 than Trai Byers. He got engaged, got married and is well into season three of Empire. We asked him how he plans to top everything at the close of this year and he replied, “A nice vacation with a laugh.” 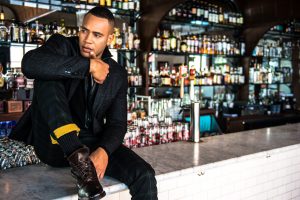 In 2015, Byers quickly became a household name after winning over America’s heart in the role of Andre Lyon, the oldest of Lucious (Terrence Howard) and Cookie Ly- on’s (Taraji P. Henson) three sons on Empire. The show, having premiered Wednes- day, September 21st on FOX, has won an NAACP Image Award for Outstanding Drama Series and a TCA Award for Program of the Year in 2015, and broke major network and viewer records for the FOX network while continuing to attract audiences already well into season three. 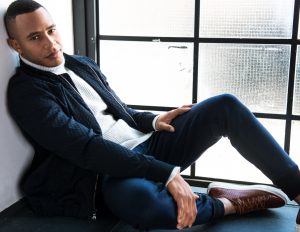 In case you have been living under a rock, Byers character is a tortured son by the name Andre Lyons who struggles with bipolar disorder. Byers admits there is a stigma around mental health for men and hopes that this his portrayal will start more conversations and help people open up about mental health. But not everything is serious on Empire for Andre Lyons; in the most recent episode, we found him in a peculiar position with two women (the catch was that one of them was his wife’s ghost or ‘manifestation,’ as Byers puts it). Either way, it felt real to viewers and it certainly got our attention! It’s no secret that Byers beautiful wife is also a star on Empire. She plays Anika Calhoun, person- ally appointed by Lucious Lyon for her unique ear and artistic sensibility. Anika helped launch the careers of artists on the Empire label. She is Lucious’ wife and the mother of Bella Lyon. 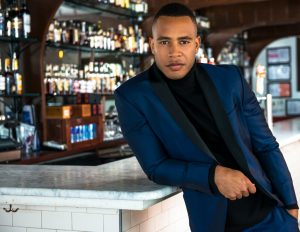 She was famously given a name by Cookie Lyons in season one. When asked if Byers ever calls cast member and real-life wife Grace Byers ‘Boo Boo Kitty’, he responded, “I don’t call her Boo Boo Kitty because I know what’s good for me.” If you follow Trai Byers on social media, you know one thing is clear: he is a Christian. He is also very open about how important love is to him. “Love to me is selfessness and being a servant to others.” Ever since he got married to Grace Gealey, Byers has gained more insight on the meaning of grace and she has taught him the value of generosity. He told us that every single day he wakes up he tells her he loves her. He just can’t help but be positive. Life is golden for Byers (to say the least). 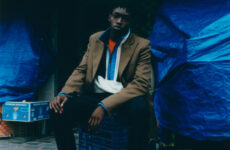 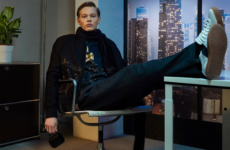 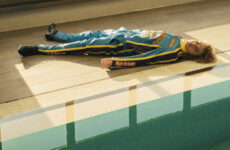