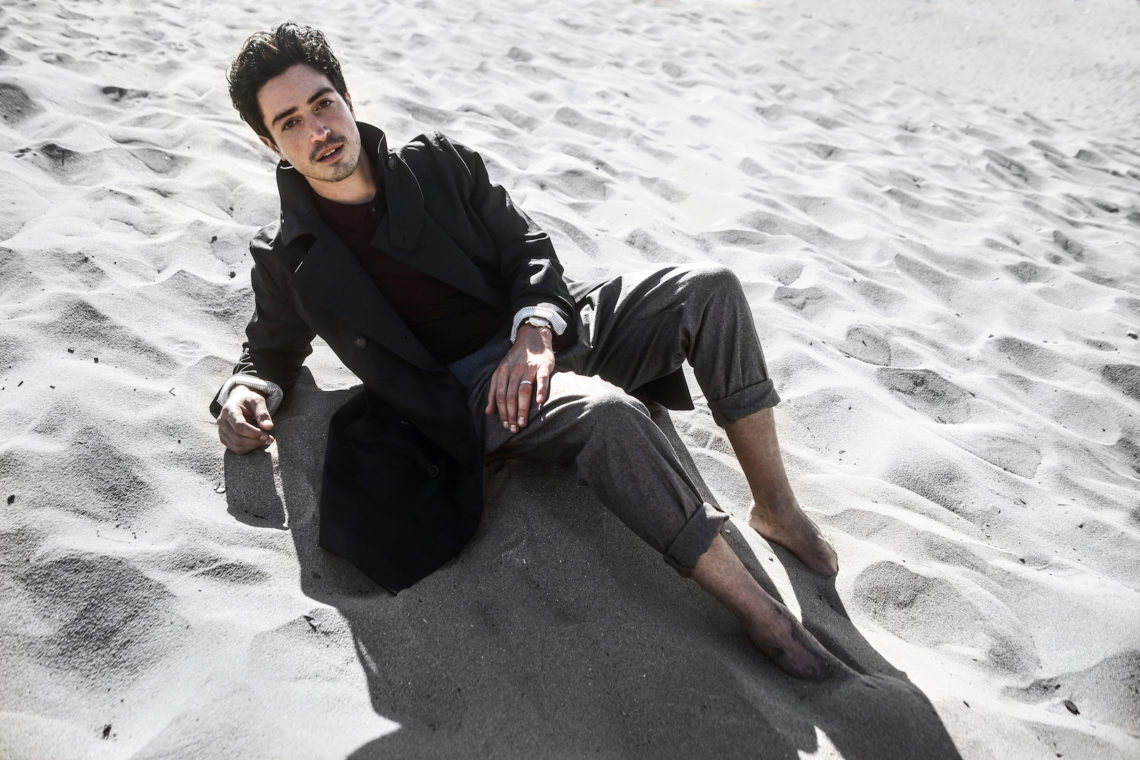 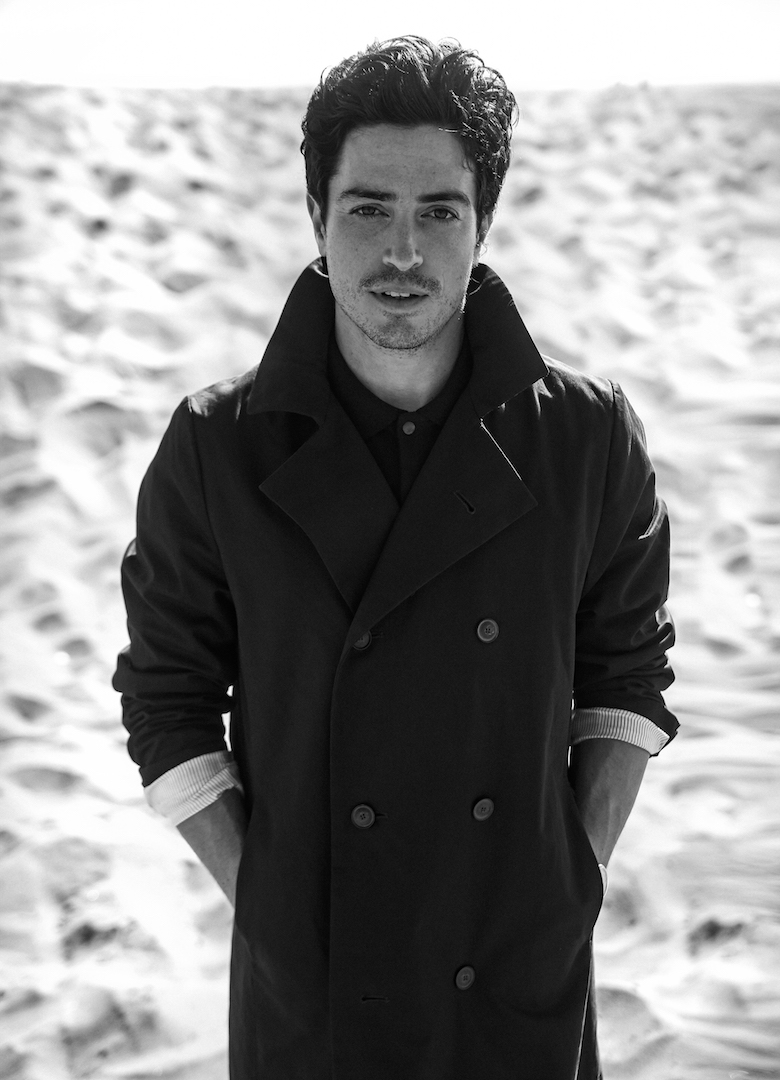 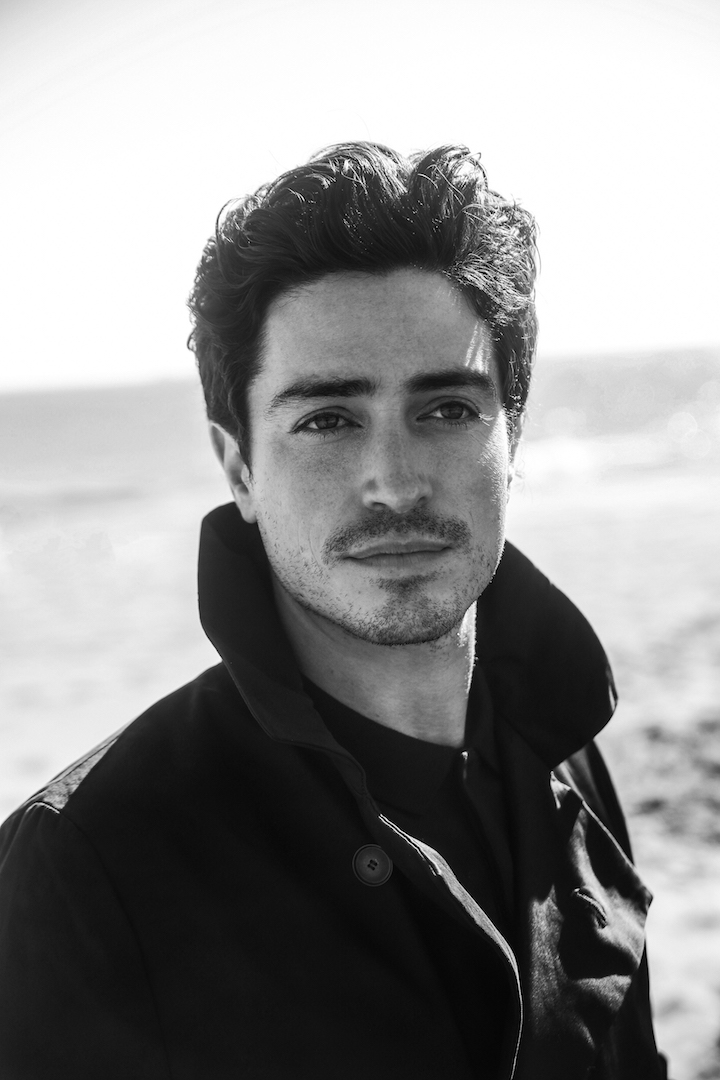 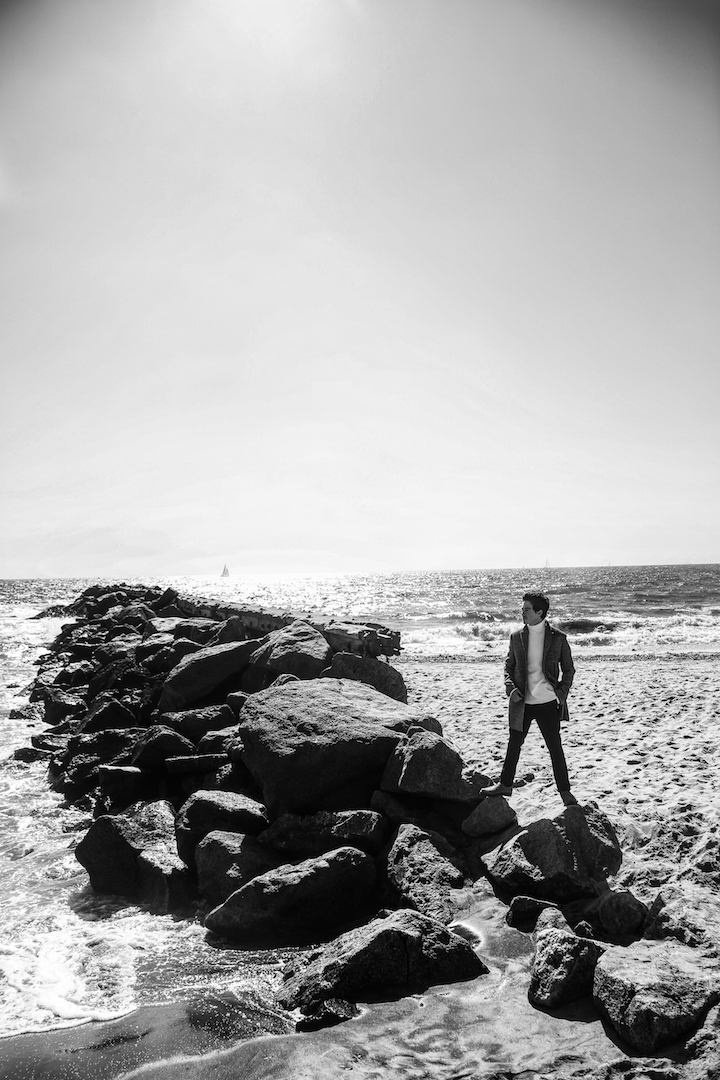 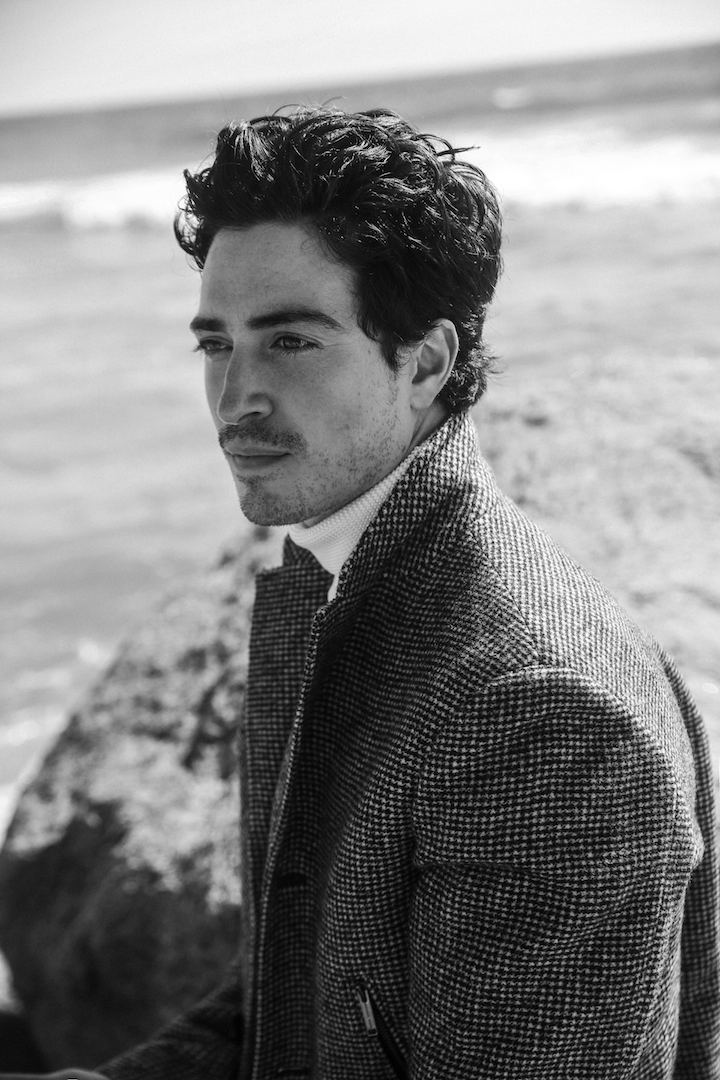 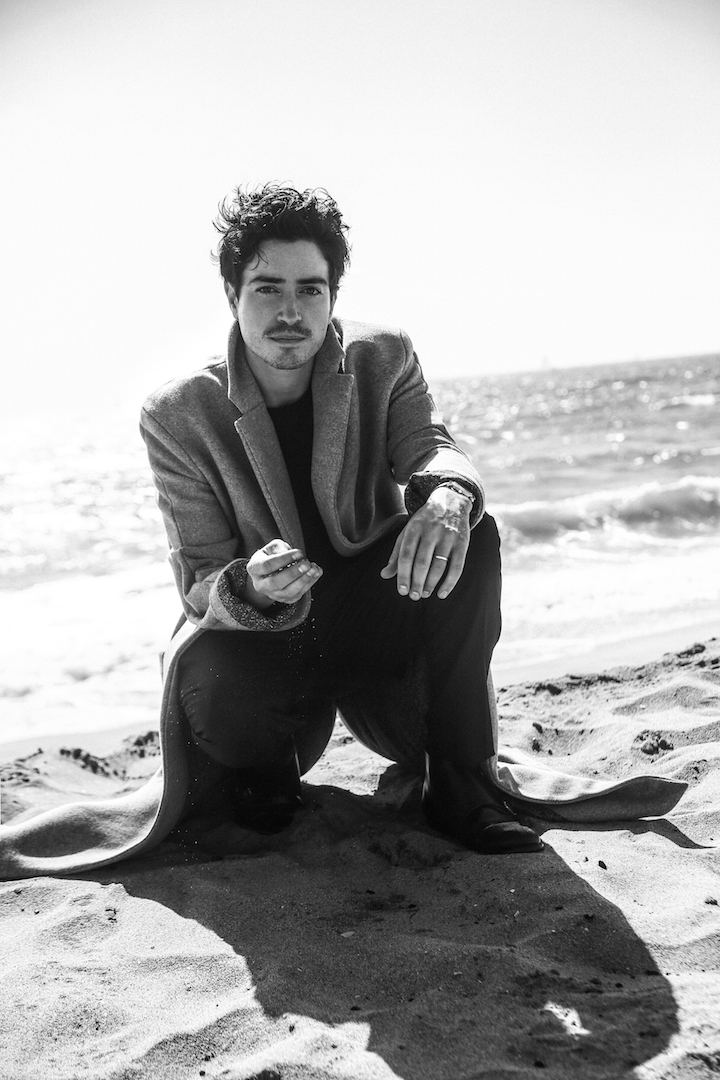 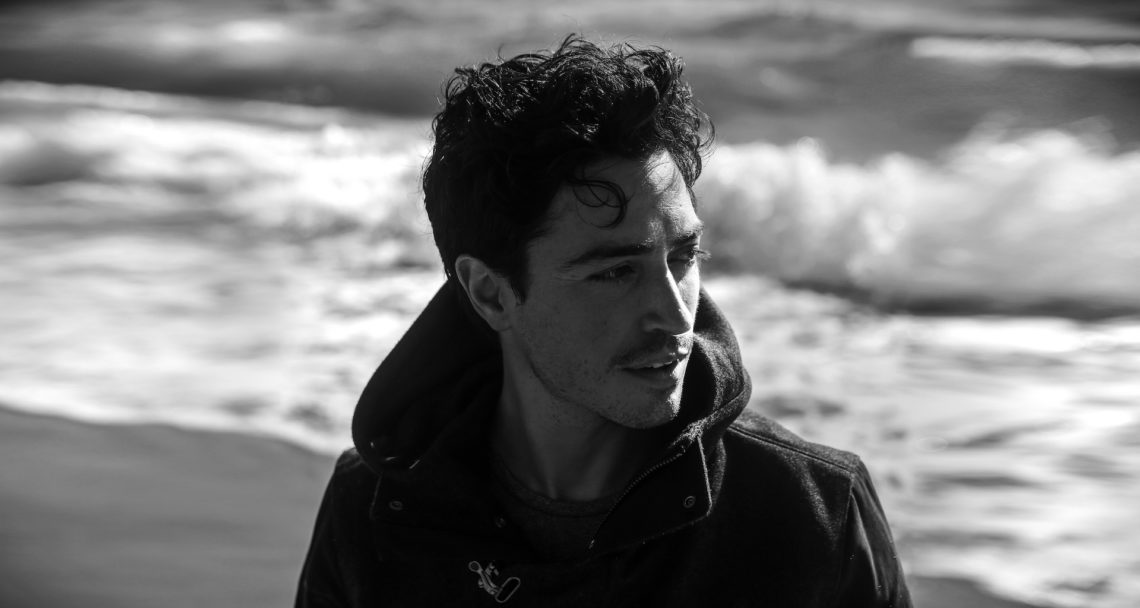 Every guy needs a great coat for when the wind blows cold this winter season. What happens when we take a comedic actor and give him a dramatic role in some of the best coats of the season. Look out Ben Stiller––here comes Ben Feldman.

Ben Feldman has starred in The Mindy Project, Drop Dead Diva and earned an Emmy nomination for his portrayal of Michael Ginsberg in the AMC hit drama Mad Men, where Feldman says “There was a lot of art imitating life.” It wasn’t all work and no play on the set for the actors playing advertising gurus and subservient secretaries Feldman insists, “The cast smoked and drank all the time…and the talent was so funny,” likening the cadence of the critically acclaimed drama to filming a sitcom.

So Ben had no problem going from brooding actor in Mad Men to working on a must-see sitcom about life inside a Midwestern grocery store for the new NBC series Superstore. “Comedians are the new popular kids in class…but I like the option to be taken seriously.” 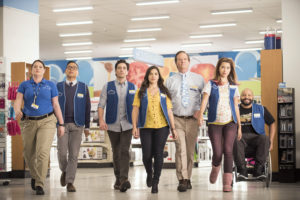 In its second season (akin to what the show The Office would be like if it were set inside a Walmart), Jonah is a snobby elitist played by Feld- man who shows up one day at Cloud 9 for his new job and doesn’t hit it off well with his new boss Amy, played by America Ferrera. Jonah’s character comes across more like a lost MBA student than a part-time clerk selling patio furniture. In the past, Feldman resented it when he was called a comedian because he felt such implied he was limited. “I never thought I was funny enough to be a comedian.” He didn’t have any friends in Hollywood but emphasized his time on set with actress and comedian Fran Drescher on the set of Living With Fran. He also emphasized gaining major acting chops on Broadway starring in The Graduate opposite Alicia Silverstone and Kathleen Turner.

He may play serious roles on stage and screen, but Feldman doesn’t take himself too seriously, which may be his wife’s doing––she likes to remind him the world is not hanging in the balance because of a good or bad audition. No matter if he is on top of the world or devastated on not getting a role, she will respond: “Cool story Ben, but you forgot to pick up avocados.”

We watched Ben chase seagulls, jump in the ocean wearing a winter coat and roll around in the sand all in the name of art. We asked him to tell us something not many people know about him. “I went to a sex dungeon with Margaret Cho once.” 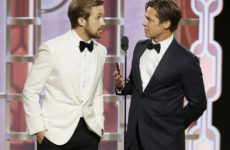 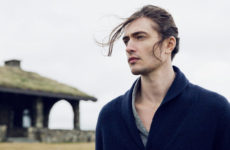 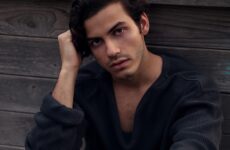