We sat down with Editor-In-Chief of FAULT Magazine Miles Holder as they celebrate a decade in print.

For readers who aren’t familiar with FAULT, how would you best describe your publication?

FAULT is a quarterly print and digital magazine focusing on fashion, film, music and travel. We’re about to hit our tenth-anniversary issue which is huge for us!

What can people expect to see from the issue?

The issue is themed ‘Best Of British’, and we’ll be showcasing the very best of British talent. It’s a great milestone to hit and very humbling to see so many living legends get behind the magazine and want to be a part of what we’re doing. Expect to see the likes of Liam Gallagher, Seal, Paloma Faith, Jared Harris and many more stars discussing their FAULTs. 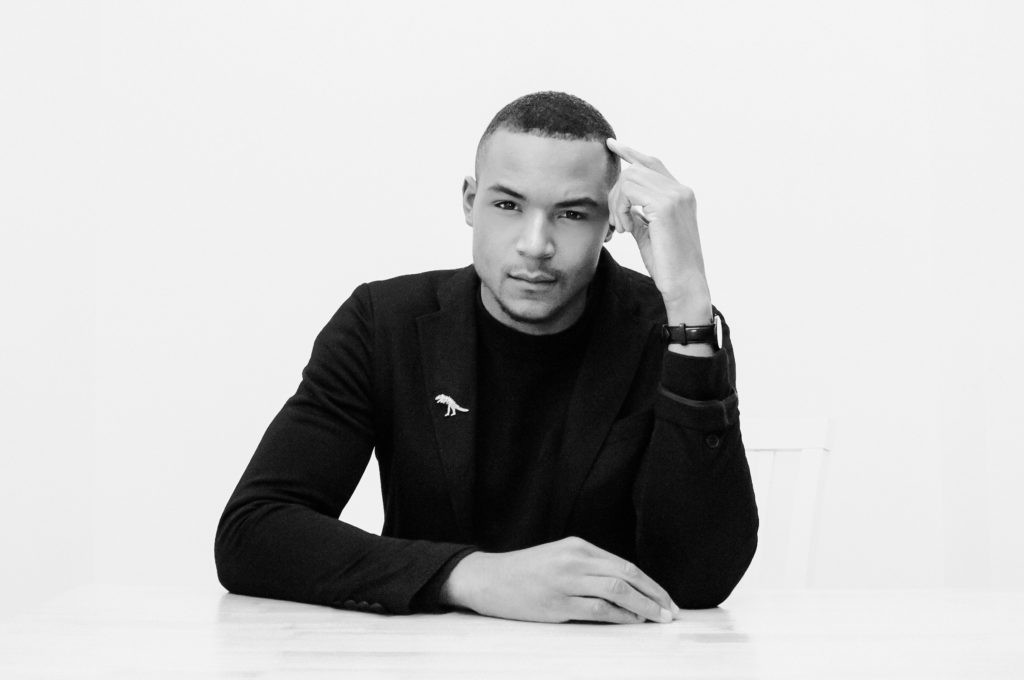 An Editor In Chief has to have both creative and business-minded – have the two always been something you’ve excelled at?

I’ve always been creative, but the business side of the job is something I’ve had to learn along the way. I’m grateful to have the opportunity to work alongside FAULT‘s founder and publishing director, Nick Artsruni, and the team at Linveco Media Group, who run the business side of the publication.
While I don’t necessarily consider myself to be a businessman, I do understand how the music, film, fashion and publishingindustries work. That means that any creative decisions I make are usually well-informed and in tune with all areas of the business.

How do you measure your success?

I love music, writing and photography – I get to spend my days working on all three, so I consider myself successful. If I woke up tomorrow and only wanted to wash cars, I wouldn’t be successful until I was washing cars for a living. It’s different for every person, and people shouldn’t get trapped in the “one size fits all” idea of what success looks like, being successful in life is just doing what makes you happy every day of the week.

What has been your most significant achievement in journalism so far?

It’s a hard question because I’ve worked in many different areas of journalism. As a photographer it was being published by The National Geographic, as a journalist, it was Buzzfeed, HuffPost and The Metro writing about interviews I had conducted and as Editor, it’s every time I’d mention FAULT to someone outside of the industry, and they already know and love the magazine.

If you could go back in time to when you were starting out, what advice would you give your younger self?

I’d tell a younger version of myself to allow himself to break and that it was ok to crumble sometimes. I used to be so focused on this goal and what I perceived “success” to be, that I tried to live up to a “stone-faced and affectless leader” persona. I thought I had to be Superman to achieve greatness; I would live off of three hours sleep and didn’t have time for the obstacles and emotions that plagued mere mortals. The problem with the “I’ll sleep when I’m dead” “#success” mentality is that when you do inevitably collapse under the weight of living that way and break, picking yourself back up is excruciating. Now that everything I do is out of enjoyment and in pursuit of happiness, I’ve found myself achieving a whole lot more and finally enjoying and appreciating how fun this life can be.

What’s next for FAULT?

Another ten years in print! We’re currently working on FAULT Productions, and soon starting up an office in Toronto to capture the Canadian markets and increase our street-level presence in NYC and LA. It’s as scary as it is exciting, but I can’t wait for another ten years of adventure and ready to do it all again. 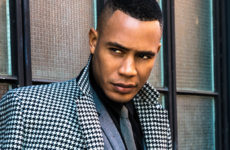 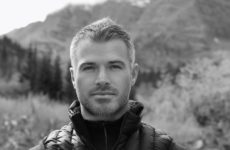 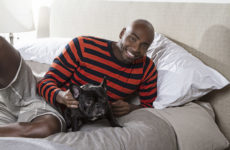